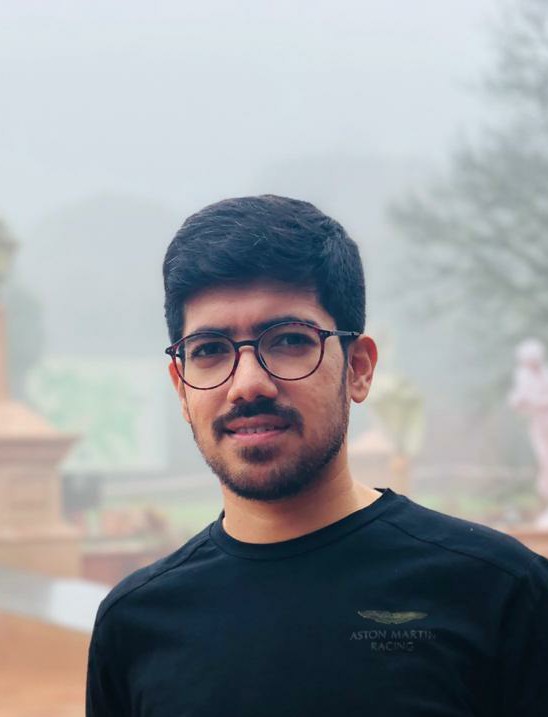 I was introduced to Blockchain & Cryptocurrency in 2016 and it has been a continuous learning experience since.

I was chosen as an Appics Junior Ambassador after a rigorous interview and then promoted as the Senior Ambassador within 6 months. My role primarily being onboarding influencers, growing the community and promoting Appics as an alternative to Instagram.

Appics migration to Telos brought me to this amazing community in September 2020 and I wanted to contribute & grow the Telos Ecosystem further.

That is how ‘CreativBlock’ as a Block Producer was born, and the existing BP’s helped immensely the technicalities.

My experience in Corporate Wellness – organizing sports events & marathons has inspired me to develop a Health – (fitness focused) app, currently in the planning stages of being developed on Telos.

I am looking forward to being a Board member in the Telos Foundation, and an active contributor to help develop the Telos Ecosystem. We have an amazing Telos Core Development team. Telos will be the most sought after blockchain by Developers because of the technological developments we have over the other networks – the Telos EVM, Telos Private & Telos ID, to name a few, will be game changers for the entire crypto ecosystem.

My focus will be on making Telos a brand with the right mix of Marketing, Promotions and PR. Another important aspect will be to make $TLOS a currency that is widely recognized and adopted, and to have the appropriate partnerships in place for the same.