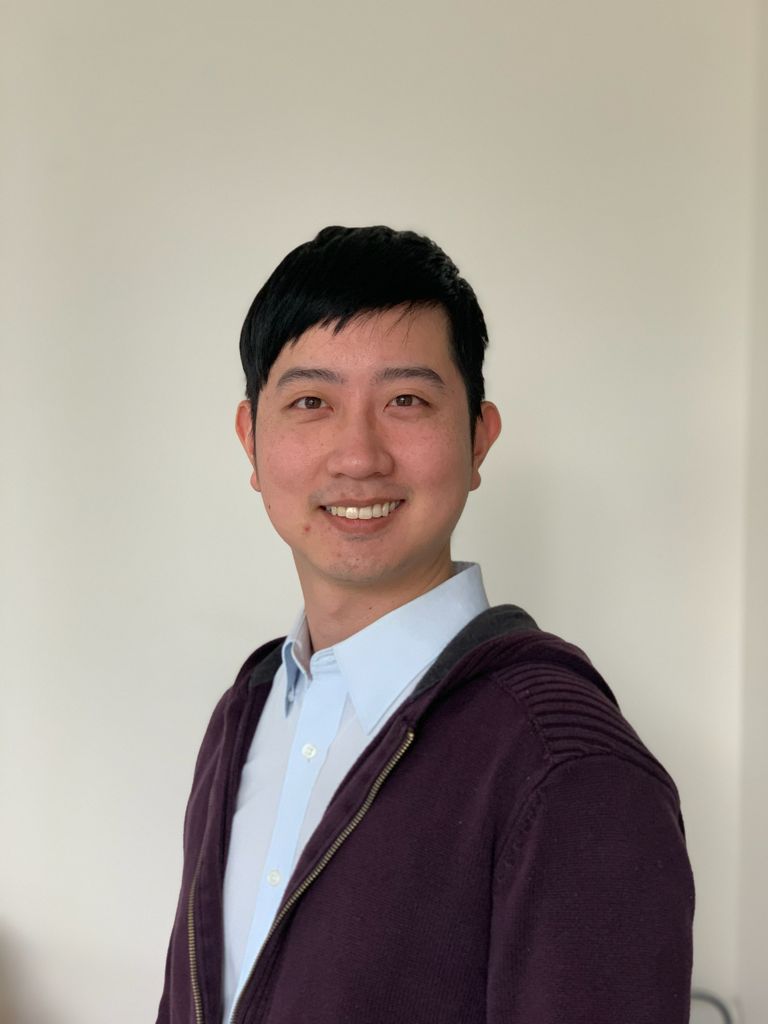 I’m based out of Toronto, Canada and I have an extensive background in accounting, finance, and advocating for free speech. I began my journey into cryptocurrencies in 2016 and quickly discovered the advantages of blockchain technology.

Combined with increased mainstream social media censorship, my partners and I co-founded Discussions.app in 2017. Built on the principles of free-speech and decentralization, Discussions is a platform where even the creators cannot censor any posts. Originally launched onto the EOS blockchain, we migrated to Telos in 2020 when we discovered the exceedingly supportive Telos community and developers.

Due to my positive experience with the community, I can envision Telos as the most used blockchain in the world. I want to help steer Telos towards this vision by improving its governance and proposal system to ensure that new projects and existing developers continue to develop and grow with Telos. By doing so, we will be able to make Telos more accessible to mainstream users. I believe this is a sustainable and healthy way to grow the Telos Ecosystem, to become the most used blockchain in the world.

My candidacy to the Telos Foundation board seeks to improve transparency and governance to attract new and existing partnerships to grow the ecosystem.