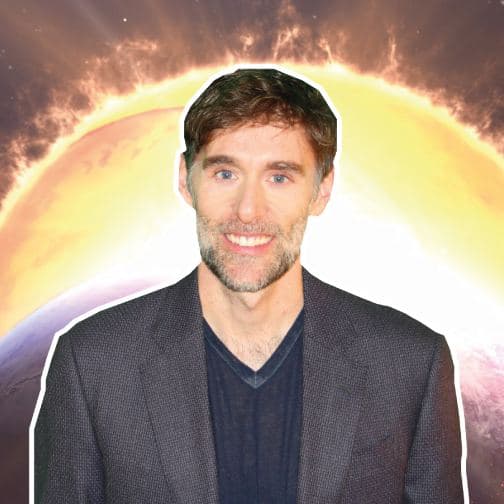 I am a small-town Canadian who treats people like they are from the same small town. I have earned a Bachelor of Science in Earth and Atmospheric Science and an Advanced Diploma in Mechanical Engineering. My career has taken many turns ranging from designing, manufacturing, and selling custom poker tables,to owning a “pimp my ride” smoothie truck, to leading teams at industrial Wind Facilities, to acting as a Director of Solar Operations overseeing a fleet of industrial sized solar facilities and operation & maintenance teams.

Since May of 2021 I have become very active in the EOS community where I participated in and won the first trial election of a political playoff, fractal governance election inspired by Dan Larimer’s book More Equal Animals. As it would turn out I am reasonably skilled consensus builder (which is what this process seems to select for) and had continued success in the second trial election in July where I made it to the final playoff round and became a Chief Delegate. In the first official political playoff election in September I again made it to the final Chief Delegate round which granted me a budget of ~800 EOS per month.

I have most recently joined Helios as the Guardian (or Project Manager) of this Venture Capital initiative led by Brock Pierce. Here I am responsible for building out the Helios Core team as well as contributing to the establishment and operation of the VC and Incubator wings of the organization.

My vision for Telos fits squarely within the vision for Helios: Empowering and unifying the EOSIO ecosystem through a broad composition of investment in community projects, VC deal flow, growth capital, and early stage funding — that positively shifts external market perception about EOSIO.

I will address a concern that will undoubtedly be raised at some point and that is whether I am EOS first, and the simple answer is no, I am people first. I did not become involved in cryptocurrencies to simply fill my bags, but rather to contribute and participate in something that has a legitimate opportunity to improve the lives of people and health of our planet. Blockchains are simply tools, the real value lies in how humans interact with and benefit from these tools. This is where my priorities lie. Therefore I don’t buy into the competitive nature and this idea of a zero sum game as it applies to various crypto projects and especially among the various implementations of EOSIO.

As mentioned earlier I am fairly good at finding consensus or at least common ground between different groups of individuals. If given the chance, I intend to leverage that skill as a Telos Foundation Board member. I will strive to identify the needs and opportunities within Telos, and then find synergies and collaborative opportunities to solve these problems with the other key players in EOSIO and the crypto world at large. I firmly believe that win-win outcomes are possible in every dispute, and from every challenge.

Perhaps I’m just a naive optimist, but I’m ok with that, and I don’t plan on changing anytime soon.