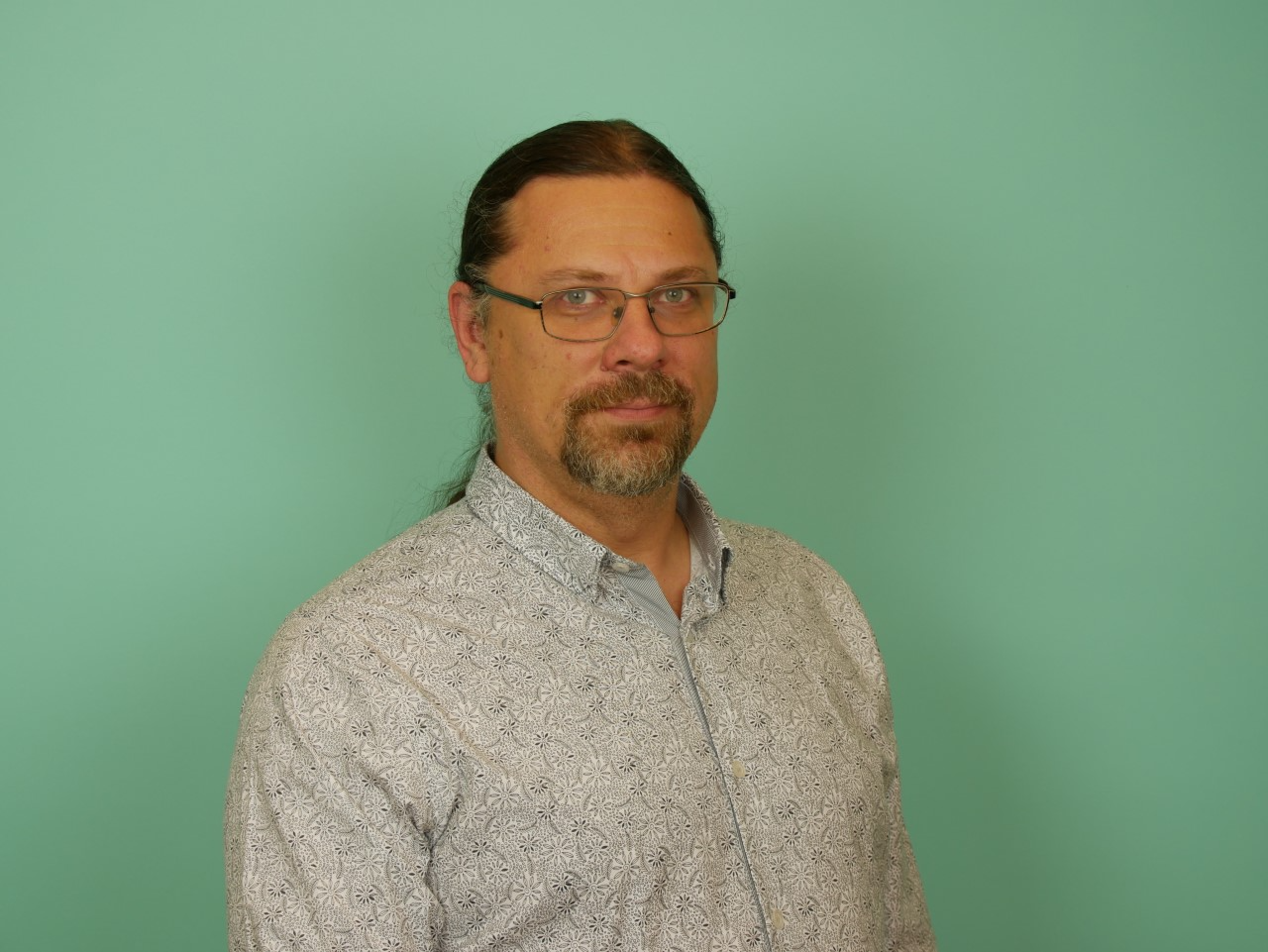 Edward is a concept designer that hails from Estonia, one of the friendliest crypto-centric countries in the world.

Edward has long been member of the world’s most advanced digital society, and seeks to bring his experience, know-how, and contacts to Telos.

I would like to establish Telos as the blockchain that is synonymous with Web 3.0.

I am a founder of the Telos Seal initiative which has harnessed grassroots marketing support and funding from the Telos blockchain. I have also kickstart a Telos IT support team, and leading the charge on the Telos identity system.
‍

I would like to take my experience in fintech and blockchain and apply a clear organizational structure to the Telos Foundation to ensure that it will stay transparent, well organized, and efficient