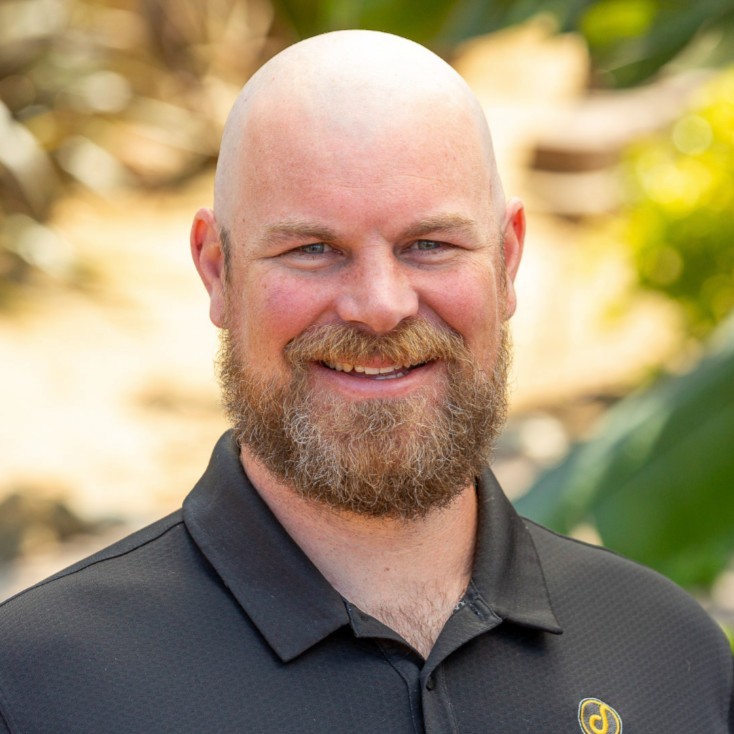 If elected, Jesse will contribute to advisory on all things technical, ensure previous missteps are not forgotten or repeated and seek to ensure overall continuity with the existing leadership and direction. In doing so, he aims to ensure that the recent success that Telos has experienced not only continues but also improves and accelerates.