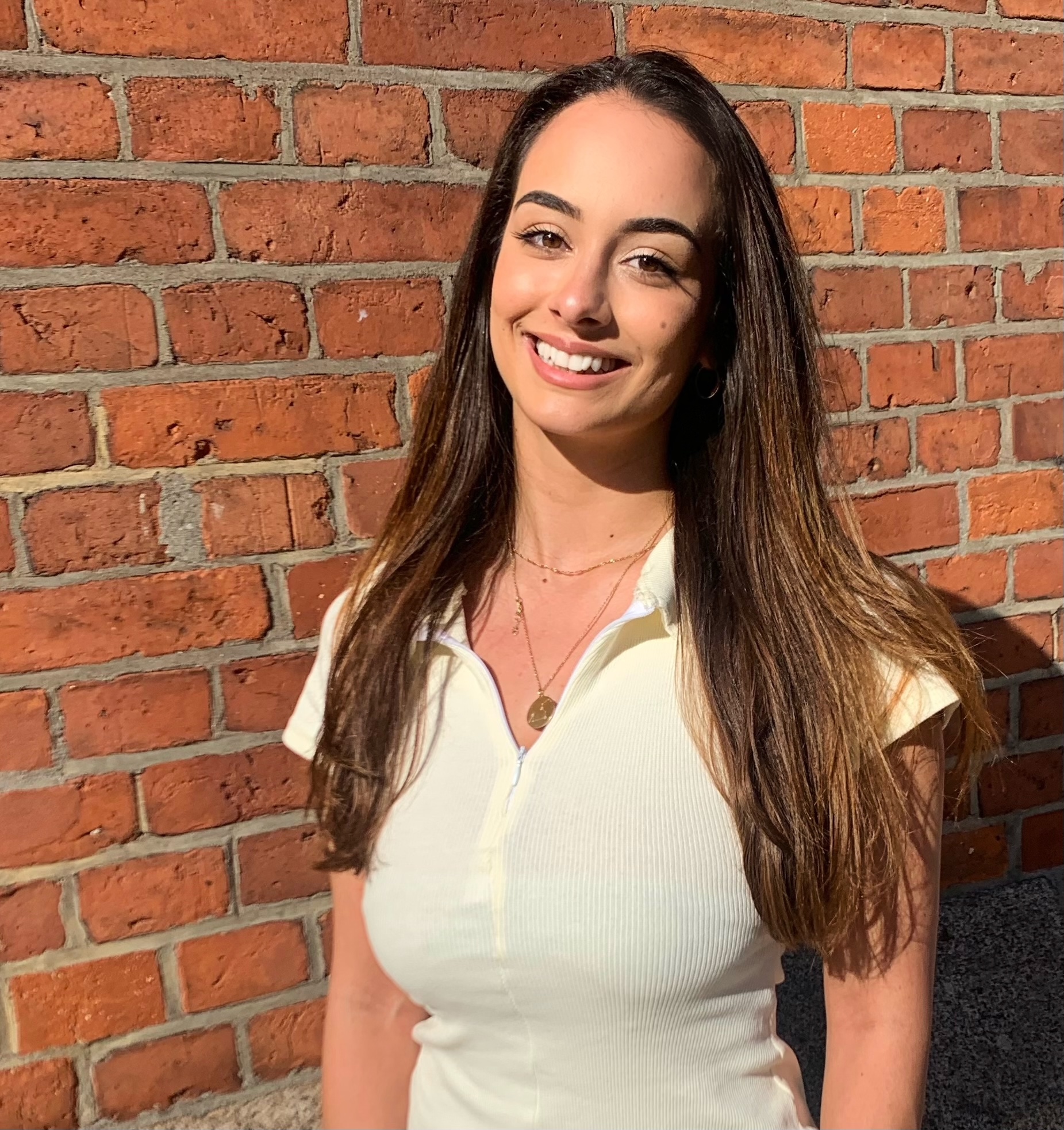 I am Co-founder & COO of APPICS (the social media dapp based on Telos). The company APPICS AG, founded in 2018 in Zug, Switzerland is a blockchain ecosystem that contains several high quality products and services, including tokenization and marketing for crypto projects. For the past 2.5 months my team and I have been working closely with the TF, re-branding the online presence of Telos, creating new posting plan, strategizing on the rollout of campaigns like Telos EVM and I have become very involved in the daily processes, since joining as a marketing manager. It was important to us at APPICS that Telos’ brand speaks for itself across all mediums, attracts new community members, developers and investors, while keeping the community updated and entertained at the same time.

Our founding team at APPICS has been in the fin-tech & blockchain space since 2011, mining, trading, marketing and scaling companies. Prior to founding APPICS, as a team we’ve already successfully worked together as a marketing agency, helping brands and later "influencers" to establish themselves on social media through growth hacking strategies and software. Our aim is to introduce the masses to the benefits of blockchain technology through our extensive network in the mainstream & blockchain industry, AI tools and expertise.

Our APPICS network consists of influential team members, powerful brands and foundations. Besides our strong influencer network, we have also organically grown our Ambassador program to over 70 Ambassadors in over 20 countries.

Two of our APPICS Ambassadors have even joined the TF, one is running for a board seat as well; which shows how strong and willing the APPICS network is to support Telos in forging ahead.

My vision for Telos is to become the leading blockchain platform for mass adoption through global brand awareness. I believe that Telos has the capability to provide an ecosystem and technical foundation (e.g customizable smart contracts) for dApps to thrive, realize their visions and ideas, grow a community and launch their product. The more people know about the benefits of Telos, the more valuable applications will be built on the blockchain, which attracts more users and catapults Telos to the front of the pioneering decentralised networks. This is why we chose to build APPICS on Telos and have a strong incentive to help Telos succeed and become the (decentralized) Google of the Blockchain space.

If elected to the board, I will be able to bring all of my knowledge, more time and dedication, the APPICS network, connections, tools and expertise to Telos. Since I am already involved in the current marketing processes, communication and rollout of new features, being part of the board will help in pushing concepts to realization that will accelerate the scaling of Telos in the most efficient way.