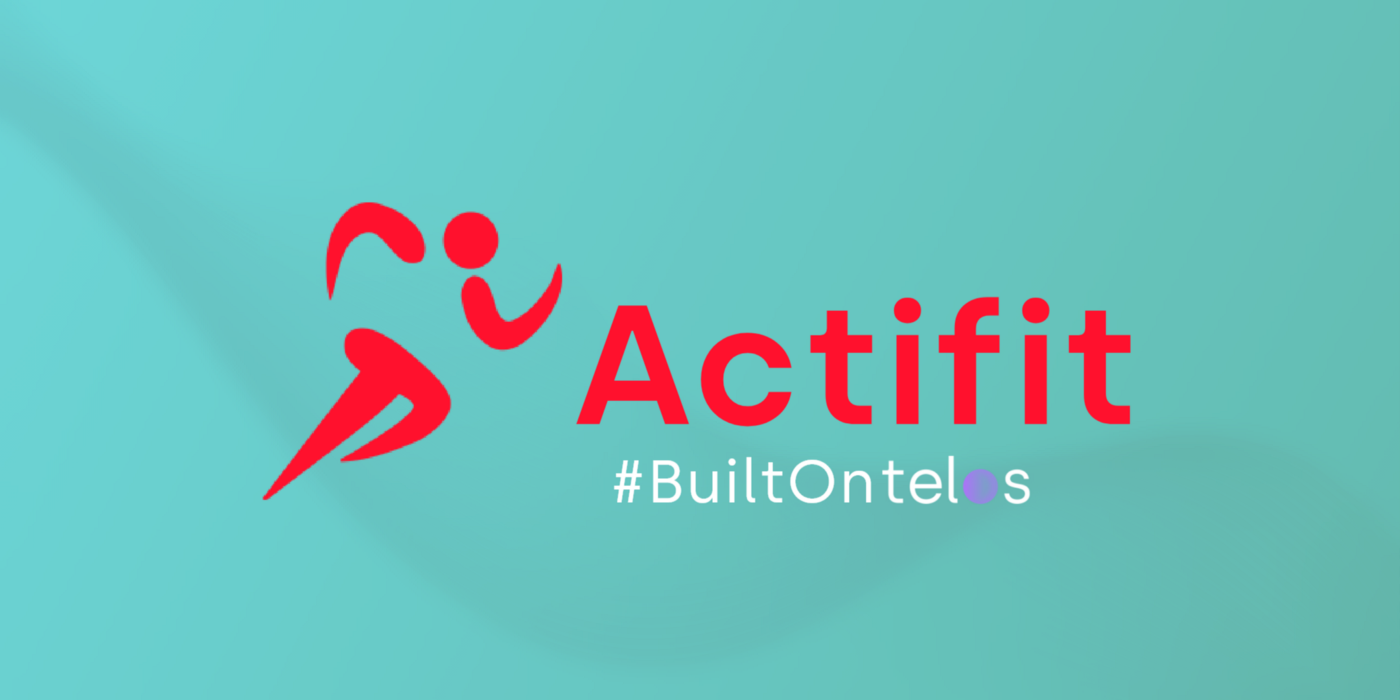 Since its inception, move-to-earn, also known as Fitfi, has made waves in the GameFi sector. And why wouldn’t it? Staying active through exercise already comes with the obvious rewards of a prolonged lifespan. But with move-to-earn, users accumulate cryptocurrency rewards to go along with their streamlined physiques. Crypto wallet gets bigger. The waistline gets smaller. It’s a trade-off that many are pleased to accept and the reason why Telos is excited to welcome Actifit to our ecosystem.

Actifit kicked off in June 2018 as an innovative and disrupting social project. The app incentivizes a healthy lifestyle by rewarding its users for making better choices regarding their activity level and nutrition, making it the first social, gamified, cross-chain, multi-reward, move-to-earn project with a DeFi twist. Since then, Actifit has rewarded more than 330,000 unique tracked activity reports, accumulating more than 2.2 billion steps tracked.

Actifit features two core tokens: AFIT, the Utility & Reward token, and AFITX, the governance and DeFi token. Actifit currently runs on three blockchains: Hive, Steem, and Blurt, and recently launched both of its tokens on Binance Smart Chain in anticipation of expanded growth on that network. Actifit has also prioritized expansion to other chains, with Telos as its primary destination and more to follow.

Actifit, at its core, is a healthy lifestyle-inducing platform. We want to bring our social fitness reward mechanism to Telos users so they can benefit healthwise, connect with other health-focused individuals, and earn rewards while making progress. As part of our growth, we would like to integrate Telos into our Actifit ecosystem. Our first step was launching our block producer node on Telos, as we believe in decentralization and supporting such projects.

We also plan to integrate Actifit to run on the Telos chain, allowing for transactions and wallet support and the subsequent launch of our app onto Telos EVM. Also, we would like to implement a TLOS-based reward mechanism into our Actifit daily rewards and new synchs for TLOS, whereby you could use your TLOS to buy virtual gadgets on our Actifit market and increase your fitness rewards.

We have been closely monitoring Telos for a while, as one of our partners (Appics) launched on Telos and gave a lot of positive feedback. Additionally, the main blockchain we run on (Hive) announced a partnership with Telos some time ago. From a technology standpoint, Telos is innovative and cutting-edge, ensuring a seamless user experience. Those were all positive indicators for us to consider expanding Actifit into the Telos ecosystem.