Backed by Telos - Mystery of the Moon 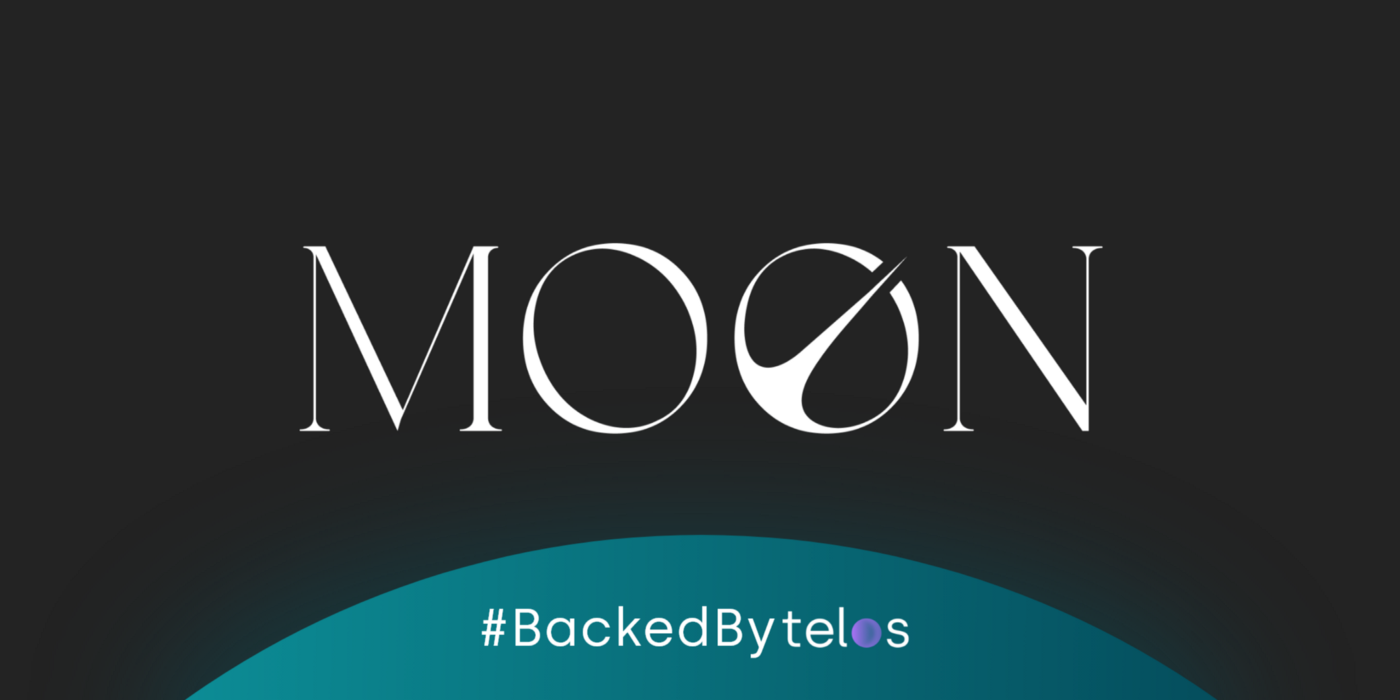 Today we proudly welcome Mystery of the Moon, a promising NFT game and metaverse, as the newest in a string of top-tier projects backed by Telos ! Moon sends players to the far reaches of space and tasks them with colonizing the moon; by building the infrastructure, communities, and governmental bodies that will enable humanity to thrive in this process of lunar colonization.

Moon combines fundamental elements of Play-to-Earn (P2E) and Play-to-Learn (P2L), the latter of which involves exploring the many conspiracy theories written over the years about this void planetary body. The Moon metaverse also features Dark Side mysteries, leveling up in-game to boost rewards, and opportunities to earn passive income based on purchasing NFT land hexes and renting the land to other users.

Moon provides players with novel ways to make their time in the metaverse more immersive, productive, and entertaining. Players will have their problem-solving skills tested as they focus on building their country and its alliances from the ground up. This is accomplished by developing homegrown goods and services for export, negotiating trade deals with neighboring countries, and defending borders from more ambitious players that attempt to invade and pillage.

How Does Your Project Benefit The Telos Community ?

Moon is a brand-new proposition within GameFi. Our community will play and earn from within a space-age metaverse that promises in-depth economic, political, and social gameplay.

Moon’s playspace is built on 126,000 unique NFT land plots. These virtual lands are the game’s most important and valuable assets. Blockchain technology ensures that our players can own and trade their land and earn passive income from them. Those wanting a preview of the future of gaming should look no further than Moon.

Why Did You Choose To Work With Telos ?

It was an easy decision to partner with Telos, and we’re delighted to be working with their team of visionaries ! Telos is one of the highest-performance blockchains in the world. Their partnership provides us with access to a robust suite of tools to build from and highly valuable connections within the Web3.0 space. The Telos team’s values closely align with our own. Their Proof-of-Validation model is not only better for the environment but also improves transaction speed and significantly reduces associated fees for the end-user.

-Mystery of The Moon Team

The Telos EVM is the most powerful and scalable Ethereum Smart Contract platform built to power Web 3.0. Telos features a robust, third-generation, ESG compliant evolutionary blockchain governance system, including smart contracts, advanced voting features, and flexible and user-friendly fee models. In addition, Telos supports the blockchain ecosystem by serving as an incubator and accelerator for decentralized applications through development grants. Come build with us and do not forget to visit us at Consensus 2022 !