Deploy Your Smart Contracts with Remix 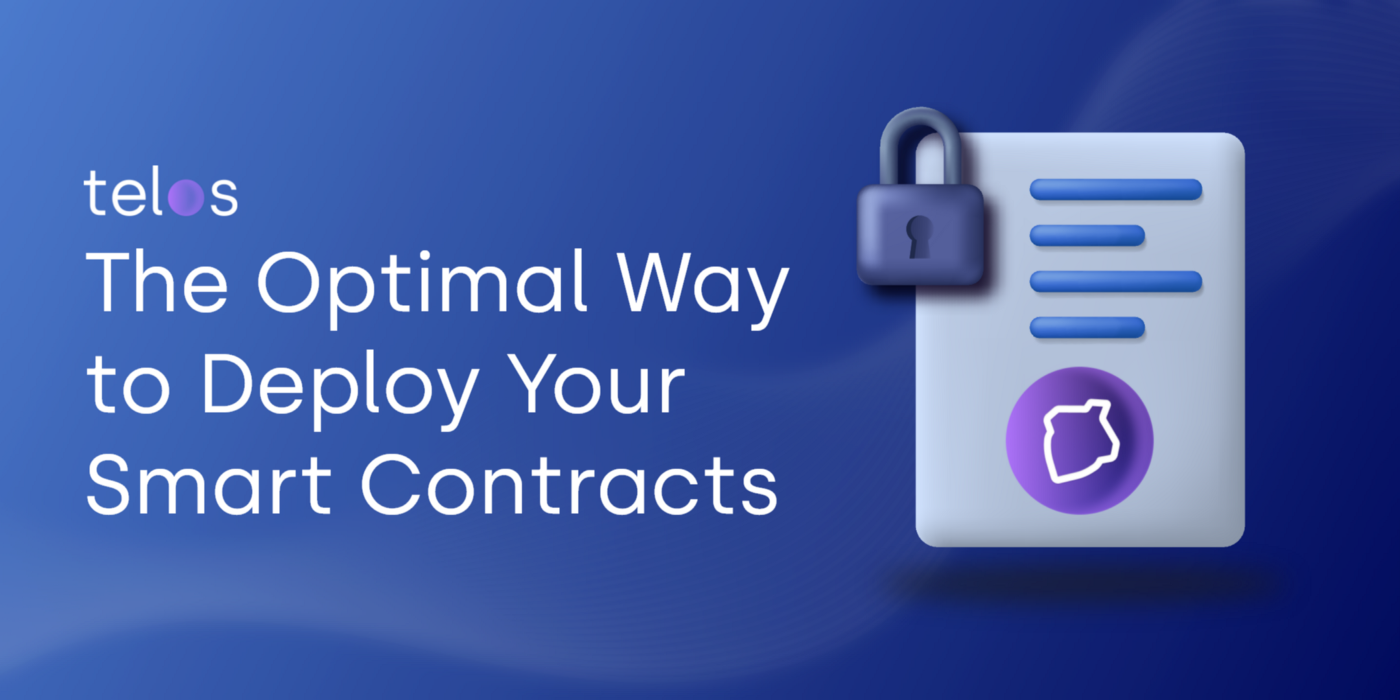 For all of its faults — endless front-running, high gas fees, lagging transaction times — we must credit Ethereum for ushering in an era of smart contracts that changed the DeFi landscape indefinitely. Case in point, ETH has played a vital role in the adoption of DeFi products such as NFTs and play-to-earn gaming, which both rely on smart contracts to operate and collectively contribute to a multibillion-dollar market. But it’s the faults we listed earlier that have led developers to search for a network that enables them to deploy their smart contracts to an Ethereum Virtual Machine (EVM) — minus the headaches.

This article will demonstrate just how easy it is for developers to start their journey with Telos — including those that wish to migrate their smart contracts from another blockchain network.

The first step towards deploying smart contracts onto the Telos EVM is ensuring the correct network settings are set up in your Metamask wallet.

We recommend deploying on Testnet initially to ensure functionality and proper validation of the contract. However, due to the insignificant cost of deploying on Mainnet, we frequently see contracts deployed there for the first time. You can find the configurations below:

The process of deploying a smart contract will be illustrated using the Remix framework as an example. The example project, in this case, will feature a smart contract labeled 1_Storage.sol, demonstrating the ease of use for a Solidity developer that wishes to deploy their smart contracts to the Telos EVM. The first step is to open Remix and select the 1_Storage.sol file as seen in the diagram below.

At this stage, you’re ready to deploy your smart contract onto the Telos EVM Mainnet. First, open the “Deploy & Run Transactions” tab and change the environment to “Injected Web3”. If you cannot select the “Injected Web3” option, refresh your page after selecting Telos EVM in your Metamask. Once confirmed, click the “Deploy” button to deploy the smart contract onto the Telos EVM.

As an experienced developer, you are likely aware that the above process matches what you encounter in other networks. However, upon further investigation, you will quickly discover that cost is not an issue when deploying on Telos tEVM!

A more comprehensive guide to deploying smart contracts using Remix can be found here, as well as tutorials for developers that utilize Hardhat or Truffle and our own Telos EVM ERC20 template for quickly deploying & verifying an ERC20 token on testnet using hardhat !

Telos is building a faster, more affordable, and greener DeFi ecosystem and welcomes developers stymied by the drawbacks of Ethereum and other networks with a user-friendly network and a support team ready to assist when needed.