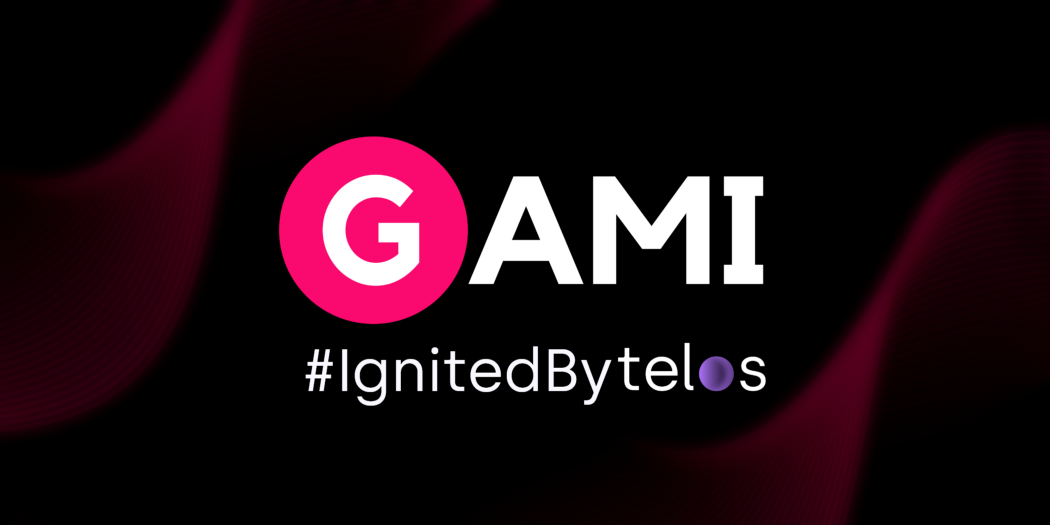 GAMI is a play&earn blockchain-based gaming studio, leveraging AR, VR and NFT technologies to give gamers the ultimate playing experiences and reward them for their enjoyment. This new gaming world begins with two epic games.

Enter into the ring in a fast-paced close combat fighting game with weapons of your choice using AR. Battle against players around the world, enter tournaments, and taste victory as you earn and bring glory to your Empire!

Your full-on immersive battle experience on mobile using AR. Battle one on one or team vs team in a fast action fireball frenzy match, earning booty and winning victory for your Empire!

Why is GAMI unique?

For mainstream gamers to fully adopt and benefit from the Play&Earn revolution requires them to bridge their knowledge gap of blockchain technology, in particular, being the sole custodian of their wallet and the assets owned! It is complex, daunting, and will require time and education for this knowledge gap to be bridged and for mass adoption to take place.

GAMI is adopting a dual model ecosystem to ensure there are no barriers to adoption and mainstream gamers can enjoy the games created by GAMI Studio without being scared off by the technology and ownership responsibilities that they may not be ready for at the start of their journey.

Gamers can play the games as a Free-to-Play model and enjoy the games as pure entertainment with their friends. Once they become more immersed into the game and become skilled and attain high MMA scores, they will qualify for the reward (crypto) tournaments. This is when they can choose to learn more about the benefits of Play&Earn component of the game and make the transition on their own terms, with the help of the app and the community!

GAMI Studio empowers gamers to have full ownership of their in-game assets (NFTs) and the freedom to monetize them as they choose, the total opposite of current mainstream games!

It also allows gamers to stake their tokens and become members of their chosen empire (DAO) and take part in the decision-making process (governing council & treasury). Enjoying NFT drops and passive income.

Unlike some games, GAMI provides its users a platform to voice their opinions and participate in the decision making, as to what direction the platform should take.

Gamers can choose characters from historic civilizations; join an empire and fight in ranked PvP battles. Increase MMA score and qualify for Battle Tournaments against warriors from opposing empires. Win and gain victory for your empire and share in the booty.

The gameplay has three main components:

· Real-time battles against players from around the world. Compete in tiered tournaments according to your skill level. Higher tier equals higher rewards, more booty for you and your empire to share

There are three characters currently on the platform representing the following empires: Vikings, Samurais, and Ottomans.

With up to 10k TPS, 0.5 second block times, and shockingly low fees, Telos is the perfect blockchain to support our ecosystem

Telos Blockchain (Tlos) is a 3rd generation smart contract platform that offers compatibility with Solidity, Vyper, and Native C++ smart contracts, providing full EVM/Solidity support as well as a fee-less native smart contract layer upon which the EVM is built. Telos performance is unrivaled in the industry and was purpose-built to offer speed, scalability, cost-effectiveness, decentralization, and end-user fairness. The network can sustainably support hundreds of millions of transactions per day, produces blocks in 0.5-second intervals on a first-in-first-out basis (eliminating frontrunning on the network), offers a fee-less native, and low per transaction cost EVM (<$0.10), and a fully decentralized block producer network.