Introducing Telos Spark — A Hackathon for next level Innovation on a Web 3.0 EVM (tEVM) 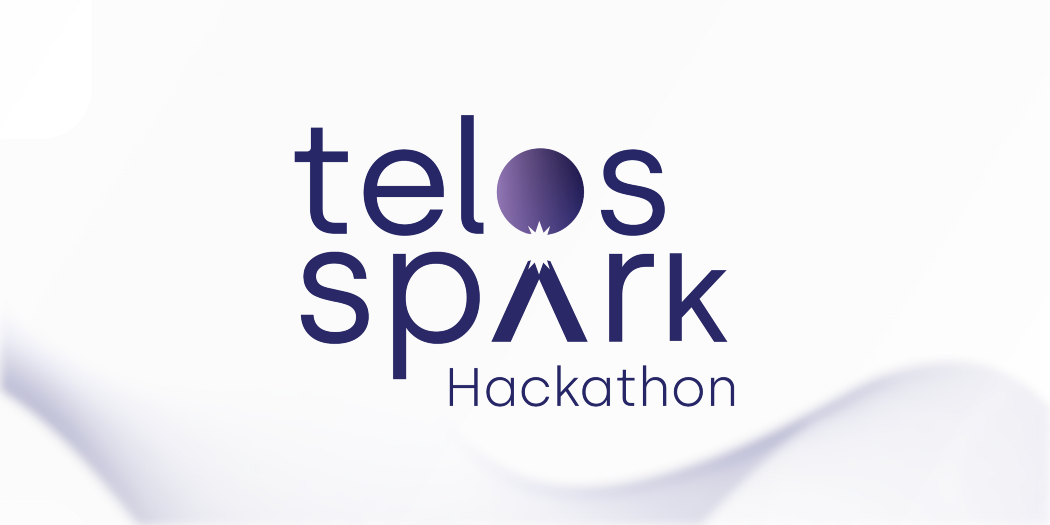 Telos 2022 EVM Hackathon registration is open for those seeking to innovate, create and deploy solutions on the most robust Ethereum Virtual Machine, the tEVM.

The first of many Telos tEVM Hackathons is here, offering Solidity developers around the world the opportunity to show off their skills and compete for the most utility-rich coin in blockchain, TLOS. Over 180,000 TLOS will be given away in prizes in this exciting new community effort.

Register here and prepare to show us how you plan to take Web 3.0 to the next level.

Telos Spark will start on February 7th and will last for four weeks being set to end on March 6th, after which all winners will be announced on March 14th. As this is our first Telos Spark competition, we have opted not to break it down into different themes.

Telos is inviting Ethereum developers to bring their best tools and applications to the Telos EVM, aptly called the tEVM. EVM and its programming languages (Solidity and Vyper) are the dominant smart contract execution and development environments available today. That being said, we’ve worked hard to develop the tEVM to be a better, faster, and cheaper EVM running on a Telos blockchain.

We’re open to ideas from the Ethereum community and would love for you to participate in helping to build towards a better user experience on Telos.

You could build EVM Tools to improve the UI or Backend such as:

Or just bring your cool idea !

In partnership with one of our favorite dApps within the Telos ecosystem, Taikai, and our recently launched Mentor support team, we are eager to make the deployment of your Solidity contracts as seamless as possible. Taikai itself is a dApp that specializes in creating streamlined and highly organized hackathons for both the developers and the platforms, and alongside them, hosting Telos Spark will be a breeze. Our mentors are all seasoned and eager to help make the simple deployment process painless.

The Telos EVM (tEVM) is a non-Ethereum Fork EVM that is built from the ground up. It is the most robust EVM to date and by many multiples. It is extremely efficient, compiles Solidity and Vyper in a Wasm runtime environment, and has been meticulously audited. The tEVM also insulates all DeFi and NFT trades from any Front Running / MEV due to its first in first out mempool protocol, governance, and ludicrous speed.

Telos Blockchain (TLOS) is a fully decentralized 3rd Generation, ESG compliant layer 1 blockchain that has been executing energy-efficient smart contracts at the fastest speeds, virtually uninterrupted, since 2018. Every transaction on the Telos Network utilizes less than 0.000002 kWh of energy per transaction which costs end users zero to near-zero gas fees, and in addition, Telos is the only Chain capable of delivering smart contracts for Solidity, Vyper, and C++.

Telos at this very moment, before doing any future rollups, sharding, or hardware upgrades, has the capacity to sustainably fulfill hundreds of millions of transactions per day. To put that number into perspective; Based on forecasted total transactions, Telos has enough speed and capacity to generate blocks for the needs of every single layer 1 chain combined for the next decade.

The Telos Foundation is a Decentralized Autonomous Organization established as a promotional and funding body to advance the Telos Blockchain Network and provide support to network applications.