Fresh off the heels of our Mission NFT announcement comes another piece of exciting news that, similarly, is “out of this world.” Telos is proud to welcome a new digital artist to our NFT ecosystem. This is an individual with a long list of extraordinary accomplishments and someone who can confidently say that he has observed humanity from a truly unique perspective.

We’re referring to the one and only Scott Kelly, a veteran NASA astronaut and highly decorated U.S. Navy Captain who has made his rounds above the earth’s ozone layer an impressive four times. His first trip to space took place in 1999, in which Kelly commanded the Space Shuttle Discovery and landed on the Hubble space telescope. This was followed by a journey to the International Space Station in 2007, where he piloted the Space Shuttle Endeavour. His final two voyages took place in 2010 and 2015 on the Russian Soyuz spacecraft, the latter of which resulted in a record-setting 340 consecutive days on the International Space Station — and was the mission that inspired his “Year in Space” NFT Collection.

The collection features 15 unique NFTs based on photographs taken by Kelly during his final trip to outer space. The pieces will be auctioned off, with proceeds going to the Global Empowerment Mission to provide aid to Ukraine. However, this release is not Kelly’s maiden voyage into the world of NFTs, as Year in Space marks Scott’s third NFT drop. His previous two collections, entitled “Dreams Out of This World 1 & 2,” were immensely successful and raised over $500,000 for the same noble cause.

In a recent interview with Cointelegraph, Kelly expressed his views on blockchain technology, and the potential NFTs had for other astronauts who wish to commemorate their experiences in the cosmos:

‍“I have developed a growing curiosity on how it will play a role in space development, which is something I would love to be a part of … NFTs can offer astronauts a new outlet for sharing their experiences as opposed to posting this on the internet where it can quickly be lost in the shuffle.”

Each of the stunning NFTs in the Year in Space series comes with a unique artist commentary recorded by Scott and will be available for auction at scottkellyart.com beginning on Thursday, May 12th at 10:00 PT (1700 UTC) for whitelisted accounts and 12 hours later for non-whitelisted accounts. Each one is its own English-style auction, running for at least 48 hours. If a bid is placed in the final 10 minutes of the auction, the auction will extend another 10 minutes from when the last bid is placed.

We had an opportunity to discuss the project with Scott Kelly’s team; here are some key points from that conversation:

Tons of crypto enthusiasts are space and Scott fans! Minting these NFTs on TelosEVM will bring people from all over the crypto-verse to acquire these unique, one-of-a-kind NFTs.

We’re also releasing a step-by-step guide to go from ‘never heard of Telos’ to bidding on the NFT of your choice!

Scott is minting this new set of NFTs on the Greenest Blockchain because Scott has seen first-hand the fragility of our planet and knows the importance of doing everything we can to preserve it.

‍
You can find detailed instructions on adding Telos to Metamask on the homepage of the Telos website.

Here’s another easy-to-follow tutorial to get you started. 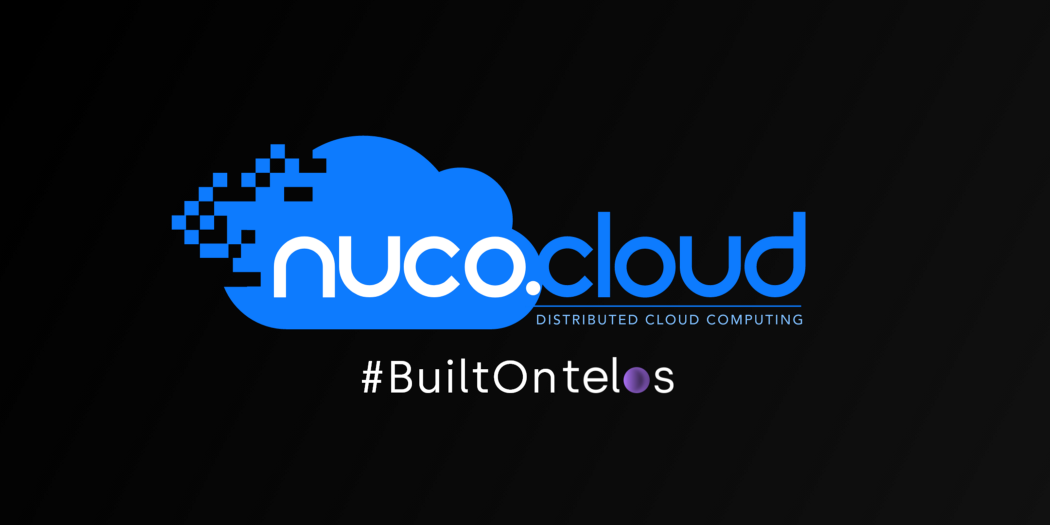