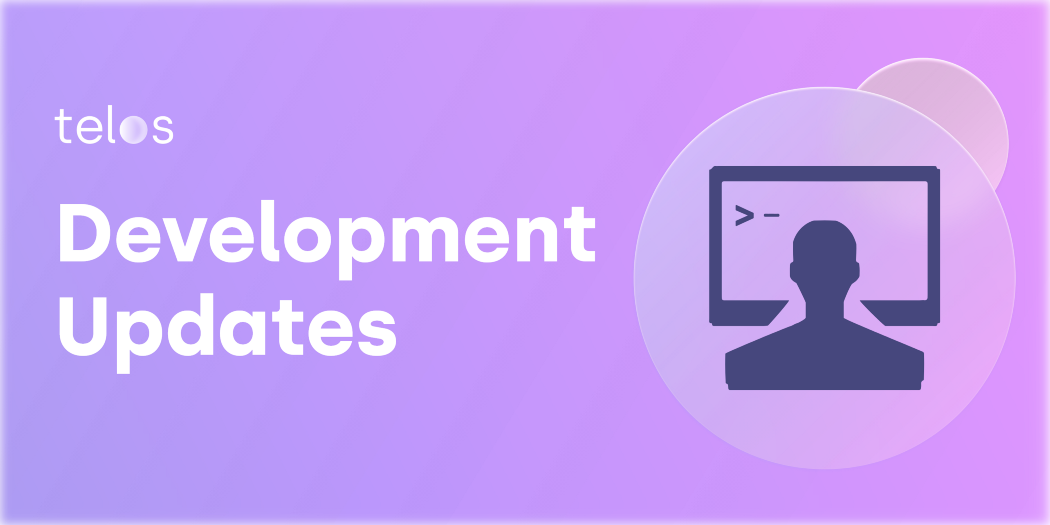 Telos Core Development here, back with an exciting update on our recently featured Open Block Explorer! After working diligently and rigorously testing the OBE, we’re proud to announce the release of our first iteration! We’ve been working away from making the first iteration be focused on supporting developers and exchanges, emphasizing giving them the tools they need to successfully contribute to the fantastic community that Telos has built so far.

The goal behind this iteration in mind, the Team, set out to make sure that we were able to ensure all the critical functions and features that would contribute to building a foundation for the future of the Open Block Explorer. Key elements that were slated for addition include the ability to view and search for both transactions and accounts on the Telos Native Blockchain and make it possible to view price data.

The TCD is already hard at work at the next iteration of the OBE and has begun to adopt parts of the work for T-Swap 3 and future iterations of the Web Wallet and Teloscan. These updates to the project will see us adding more critical features while also moving towards adopting the new design and user experience to serve as a blueprint for the future of the Telos dApp experience. We want to extend a HUGE thanks to Don Peat, Jesse Schulman, Rami James, and the AreaX Team for their fantastic assistance and dedication to this project.