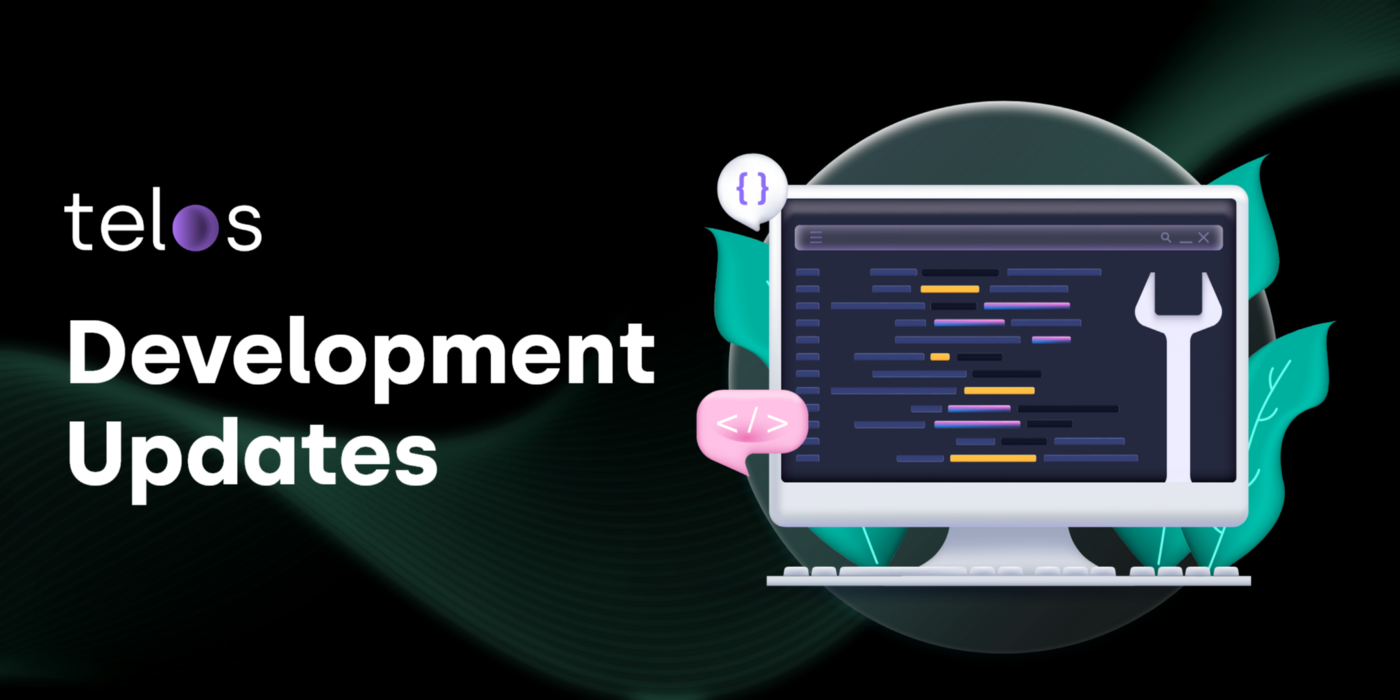 Telos Core Development (TCD) continues to iterate on various topics. We have progressed significantly on our prioritized items and have started further projects centered mainly on usability.

We are happy to announce that we have secured an additional full-stack frontend/backend developer well-known within the ecosystem and a technical project manager for the TCD. The acquisition of these individuals will enable us to increase our capacity to deliver our exciting roadmap.

Our primary focus remains sTLOS, EVM 1.5, and the Leap 3.1 Upgrade to our native network. Our progress throughout this period remained consistent; however, a slowdown was necessary due to the official release of the AntelopeIO coalition. As we moved forward with EVM 2.0 Super Node development, we also had to consider dependencies on EVM 1.5 and, thus, re-assess some items.

We are delighted to confirm that our sTLOS user acceptance test (UAT) officially started on September 9, preparing for our upcoming launch — which is not far off!

As a simple step toward harmonizing our staking offers, we are renaming REX, now called Staking (as a side note, it now aligns with sTLOS). We have also consolidated CPU/NET/RAM into a tab called Resources. These changes apply to OBE explorer.telos.net, to be followed by the web wallet soon. We also informed the most popular Block Explorer and Staking teams to adjust their interfaces.

Here is a recent update on our key initiatives: