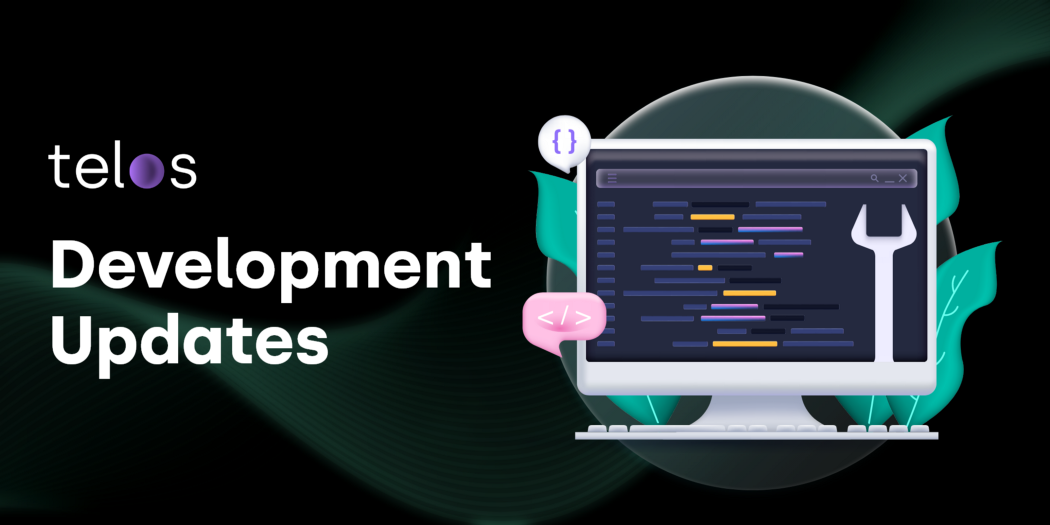 Here comes another update from Telos Core Development. Today we would like to focus on significant updates we have released this week for both of our block explorers.

For Teloscan, the latest release is a significant milestone, as we now also integrated sign-in functionality for MetaMask, Anchor, and Wombat, which allows read/write interaction with smart contracts. This integration was anticipated for a long and closed a sizeable functional gap to etherscan.

The read and write functions are an advanced control panel for any validated contract, with the same abilities the dApp UI would offer. Of course, in a much less user-friendly way.

Since these features offer direct access to the smart contract, they allow execution of features unavailable in the UI or if the front end is down, which often happens for NFT mints or token sales.

Added a write function to interact with validated contracts and execute smart contract functions, such as Burn, Mint, or Transfer

Note: Please remember that read/write functions are only available for verified smart contracts on Telos EVM.

For the Open Block Explorer (OBE), this was the second release, which extended the functionality widely, now offering to sign in with Anchor and send tokens next to the basic features of the last release.

We are thrilled that we have been able to push wallet connections for both explorers with these releases and work hard further to improve the infrastructure for our leading network and EVM.

We invite you to support the ongoing development of our native open-source block explorer for any developers out there; please feel free to contribute to the code base: https://github.com/telosnetwork/open-block-explorer‍

All the best, and stay healthy!

Telos Blockchain (Tlos) is a 3rd generation smart contract platform that offers compatibility with Solidity, Vyper, and Native C++ smart contracts, providing full EVM/Solidity support as well as a fee-less native smart contract layer upon which the EVM is built. Telos’ performance is unrivaled in the industry and was purpose-built to offer speed, scalability, cost-effectiveness, decentralization, and end-user fairness. The network can sustainably support hundreds of millions of transactions per day, produces blocks in 0.5-second intervals on a first-in-first-out basis (eliminating frontrunning on the network), offers a fee-less native, and low per transaction cost EVM (<$0.10), and a fully decentralized block producer network.