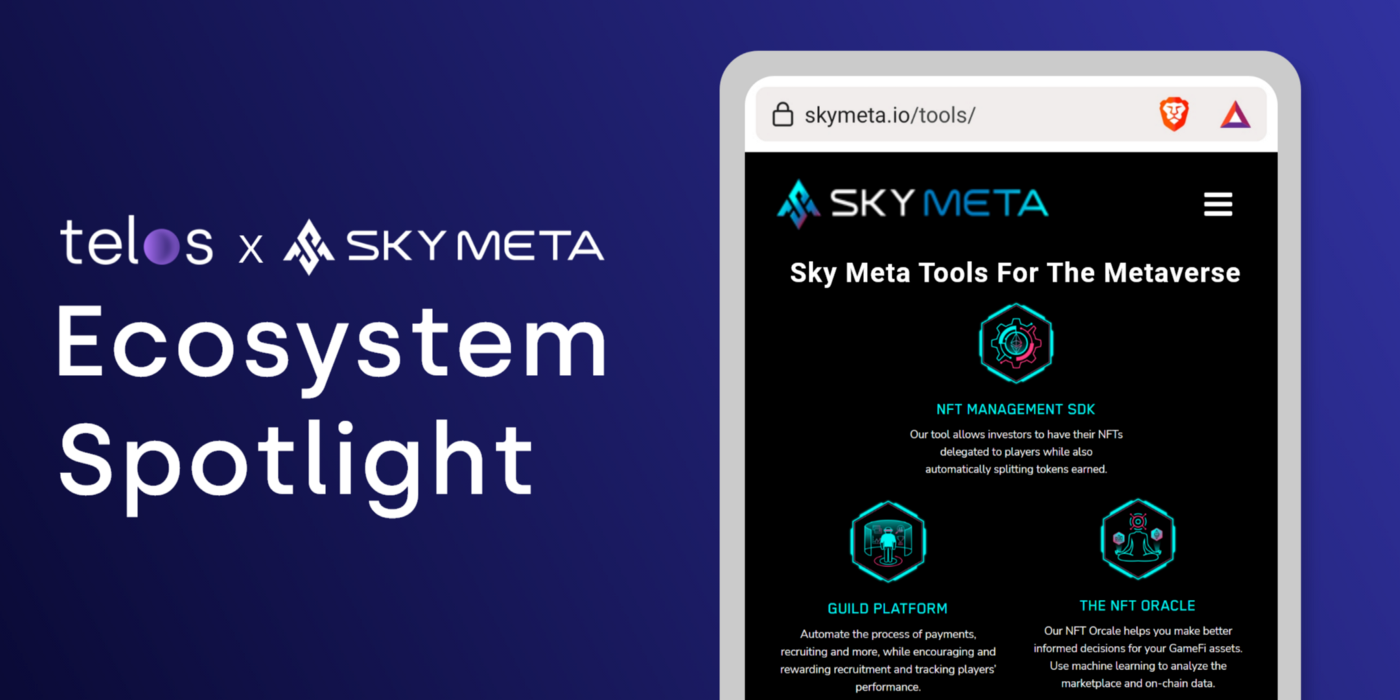 GameFi — a blend of “game” and “finance” — features video games built on the blockchain, designed to incentivize users to play them in exchange for financial reward. It has piqued the interest of millions of players and developers worldwide, but as many newcomers to the space quickly learn, it takes more than just a passion for gaming to dive into play-to-earn (P2E) renditions.

Players must acquire specific digital assets — such as cryptocurrency and NFTs — to ensure they stand a fighting chance to survive, earn, and prevent losses in P2E gaming. This feat comes relatively easily for those well-versed in this technology and with the resources to stack up against other highly competitive players. Unfortunately, many new players lack the capital to purchase these resources, which diminishes their opportunity for success and rewards. Moreover, it does little to advance the mass adoption of blockchain gaming. As a result, games recently have been shifting towards a Play-and-Earn model where the core focus is on what matters, gameplay and having fun, but with a chance to earn through skillful play or earning items.

The Sky Meta team works directly with game developers to make P2E more inclusive than ever before as games shift from P2E to Play-and-Earn. Their platform offers three innovative products to help support the massive influx of players who want their share of the GameFi market by building communities around games in development. For players with limited resources to purchase in-game NFTs, Sky Meta’s scalable gaming guild facilitates the rental of digital assets between users, allowing newcomers to participate in the action.

Their product line is made up of three main components:

● NFT management SDK: A solution that allows developers to integrate NFT rental and management into games more quickly. Games can launch sooner and provide a way for NFT buyers to manage their NFTs and rent them out to players that are new to the game.

● The NFT Oracle & Research Platform: A tool that utilizes machine learning to create up-to-date pricing models for games based on marketplace and on-chain data.

In just over a year since building on Telos, the Sky Meta team has lived up to its promises and partnered with several top-tier gaming guilds such as Alpha DAO, Big Time Warriors, NFTY Arcade, Rentero, Snow Fox, and others. Additionally, the platform hosts numerous giveaways and AMA sessions for its community via its Twitter page and currently has an ongoing contest for Rebel Mech NFT. Sky Meta also has several P2E games slated to work with their platform, which include Dragon Crypto Gaming, Heroes of NFT, Creo Engine, Time Shuffle, Bit Hotel and more.

Sky Meta is a pioneer in GameFi tools, building a suite of accessible tools on its platform to make it easy for anyone to build, manage and scale their own guild.