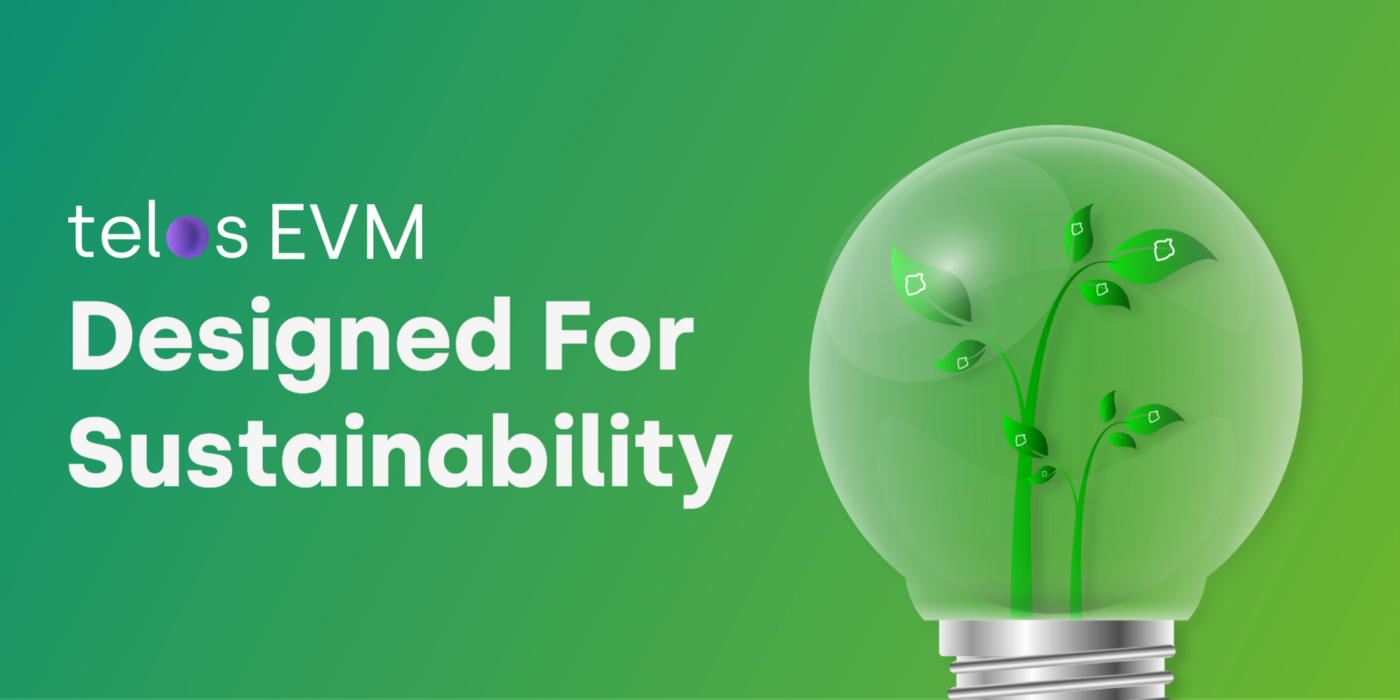 The debate around blockchain energy consumption seemingly took center stage when China dealt a crushing blow to the country’s crypto miners in 2021. The drama was exacerbated further when a tweet from Elon musk expressing his dismay for Bitcoin energy consumption sent markets into a frenzy. The tweet followed a decision from Musk’s tech and auto company, Tesla, refusing to continue accepting Bitcoin as payment for Tesla vehicles.

And so, the question was asked: How much energy do Bitcoin and other cryptocurrencies consume? While the average person may not be familiar with the terms terawatt-hours and kilowatt-hours, for cryptocurrencies and environmental watchdogs, these are the metrics that determine whether you get a thumbs up or two big thumbs down.

Bitcoin: The Energy-Hungry Elephant in the Room

The concerns raised by environmentalists over the energy usage of cryptocurrencies such as Bitcoin are hardly unfounded, and Bitcoin’s energy-intensive Proof of Work consensus mechanism is the direct cause of this problem. It’s estimated that BTC mining consumes anywhere between 117 to 150 terawatt-hours of electricity per year, which is head and shoulders above all other cryptocurrencies and, in some cases, entire countries worldwide. Argentina, for example, consumed just 113 TWh per year in 2019.

Ethereum, the silver medal-ranked cryptocurrency by market cap, also uses a proof of work mechanism and consumes an estimated 106 TWh per year. Ethereum’s consumption soared in 2021 due to the greater adoption of NFTs. However, the network has announced plans to switch to a more energy-efficient proof of stake in the coming months. But while this news can be regarded as positive and uplifting, there is still much to do to reduce electrical power and carbon output among L1 and L2 blockchains.

Earlier this year, Telos, alongside carbon risk management firm Plannet Zero, accomplished what other PoS blockchains like Cardano and Solana have yet to. Telos announced its network, and tEVM was completely carbon-neutral, an accomplishment that was years in the making, dating back to 2018. Telos had already been one of the greenest Layer 1 blockchains in DeFi, thanks to a network that featured no front-running and reduced energy consumption to a mere 0.000002 kWh per transaction.

Despite this impressive accomplishment, the team was still not satisfied. Being multiple orders of magnitude cleaner than the competition was only the beginning for the Telos Network. The end goal was always a net-zero output. Moving forward, the Telos team commits to maintaining a carbon-neutral footprint, even as more developers choose to build on its rapidly expanding ecosystem.