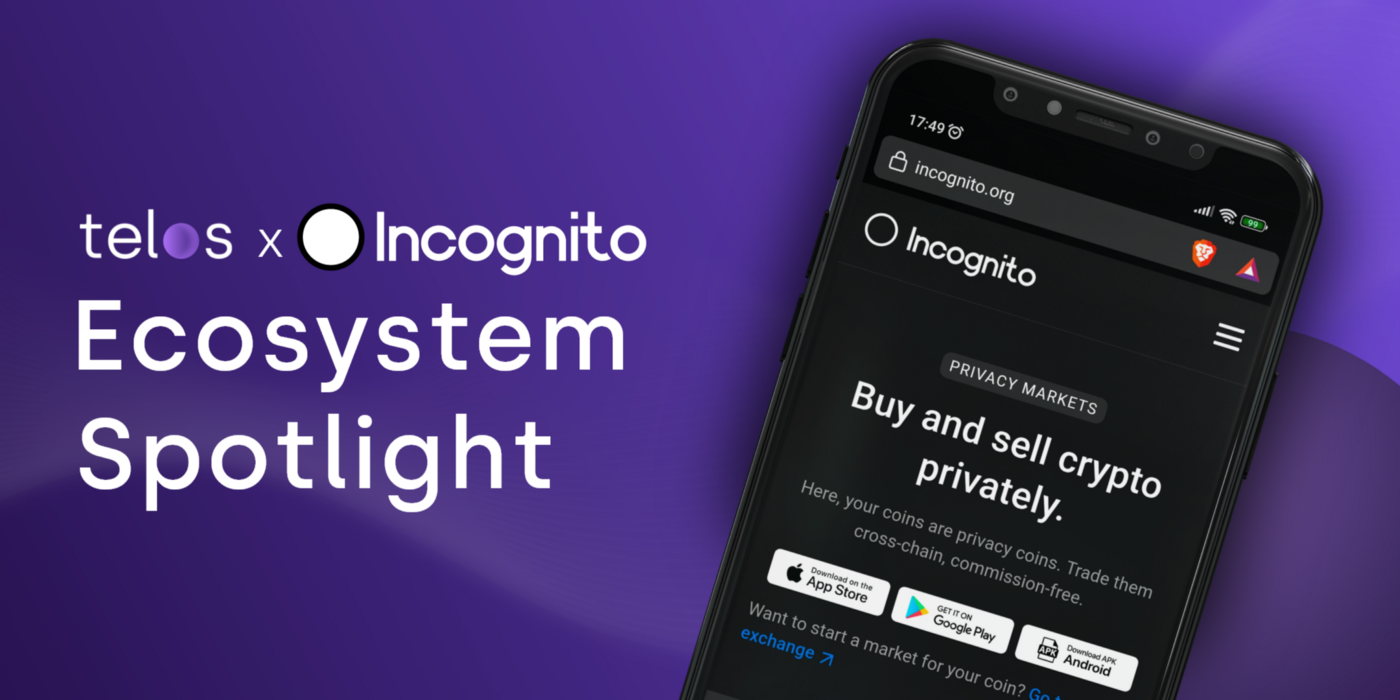 The rapid advancement of information sharing technology over the years has been accompanied by the threat of widespread hacks, identity theft, and other security breaches. Rightfully, this has raised the concerns of online users about keeping their data safe and private — an issue that provides blockchain developers with a source of inspiration, as the underlying technology of this system is virtually impossible to breach. To some extent, the decentralized nature of blockchain also offers enhanced privacy as it keeps user identities anonymous.

There is, however, a paradox when discussing blockchain privacy as it pertains to user transactions. Unlike traditional banking, where clients have a private ledger of previous transactions between them and the institution they bank with, blockchain transactions are recorded and stored on a public ledger for anyone to see. So while your identity may be kept a secret when utilizing blockchain technology, your activity isn’t.

Incognito Chain tackles the issue of blockchain transaction privacy head-on. Incognito, as the name implies, allows users to conduct a wide range of crypto-based transactions that remain entirely confidential on the Incognito Chain. The cryptographic technology utilized by Incognito Chain ensures that no individual other than the user executing a transaction can track their activity. This includes past trades, purchases, or tokens received.

The primary mechanism of Incognito is the conversion of popular digital assets into privacy coins. On the Incognito chain, for example, one ETH may be turned into an untraceable and private pETH. The value of pETH is linked to that of normal ETH and may be redeemed at any time. The primary distinction between the two is that any activity undertaken with pETH is untraceable, providing the best of both worlds for the user.

In their latest community newsletter, the Incognito Chain team revealed the release of its Instant Finality v2 on mainnet. This will allow for faster swaps with outchain DEXs such as PancakeSwap, Uniswap, Curves, Ref Finance (soon), etc…. You can find the official announcement by following this link. Another exciting announcement was the debut of new web-based products such as the Incognito Chain wallet extension and web-based swap with external DEXs.

Additionally, Incognito has been elected as a Top 10 Web3 Accelerator by Binance, More information on that announcement can be found in the following link.

Incognito is a global community of privacy-minded builders seeking to protect the world from surveillance and control. We build privacy-protecting, blockchain-based financial products for the future of money. All of our development is open-source. Our ground-breaking network was built on the premise that crypto traders and consumers need privacy for their existing cryptocurrencies, rather than new tokens with privacy. Incognito was built to provide users with the best of both worlds, enabling them to trade their favorite coins and enjoy full confidentiality of all transactions