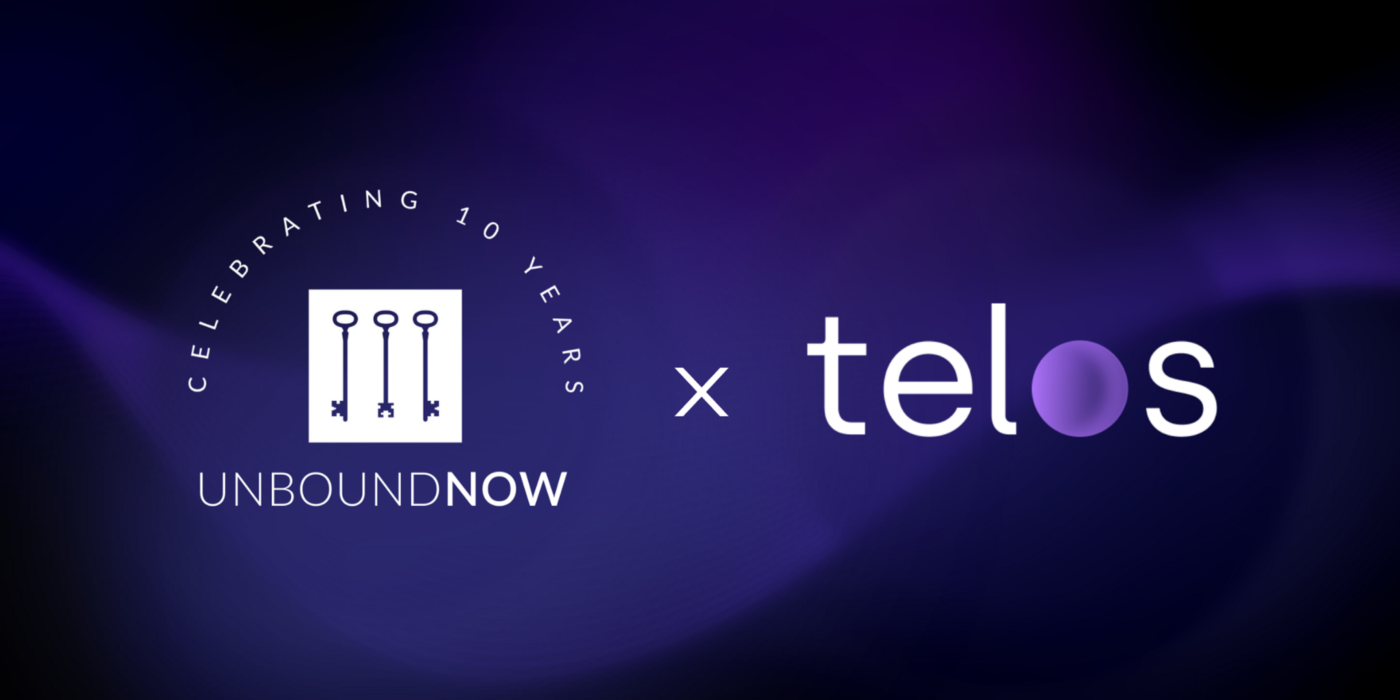 Telos is proud to announce that after an overwhelming on-chain community vote, we will allocate network funds to be the official sponsor for the 2022 Unbound Gala taking place on June 7th in Waco, Texas. Telos is firmly in favor of all that Unbound stands for and has accomplished as a non-profit organization and is pleased to support them as they continue to provide aid for humanity’s most vulnerable.

Telos believes that global ESG concerns such as human trafficking, an illicit practice that has more than tripled in the last decade, must be eradicated at all costs. Unbound is leading the effort to help save the victims from this heartless act. Founded in the United States in 2012, Unbound Now has grown substantially, launching in several locations worldwide, including Cambodia, Mongolia, Indonesia, South Africa, and various countries in Europe.

While their operations vary from one city to the next, Unbound offers three main lines of effort:

The values and principles of the Telos community are closely aligned with those of Unbound and collectively seek to end to human trafficking — once and for all.