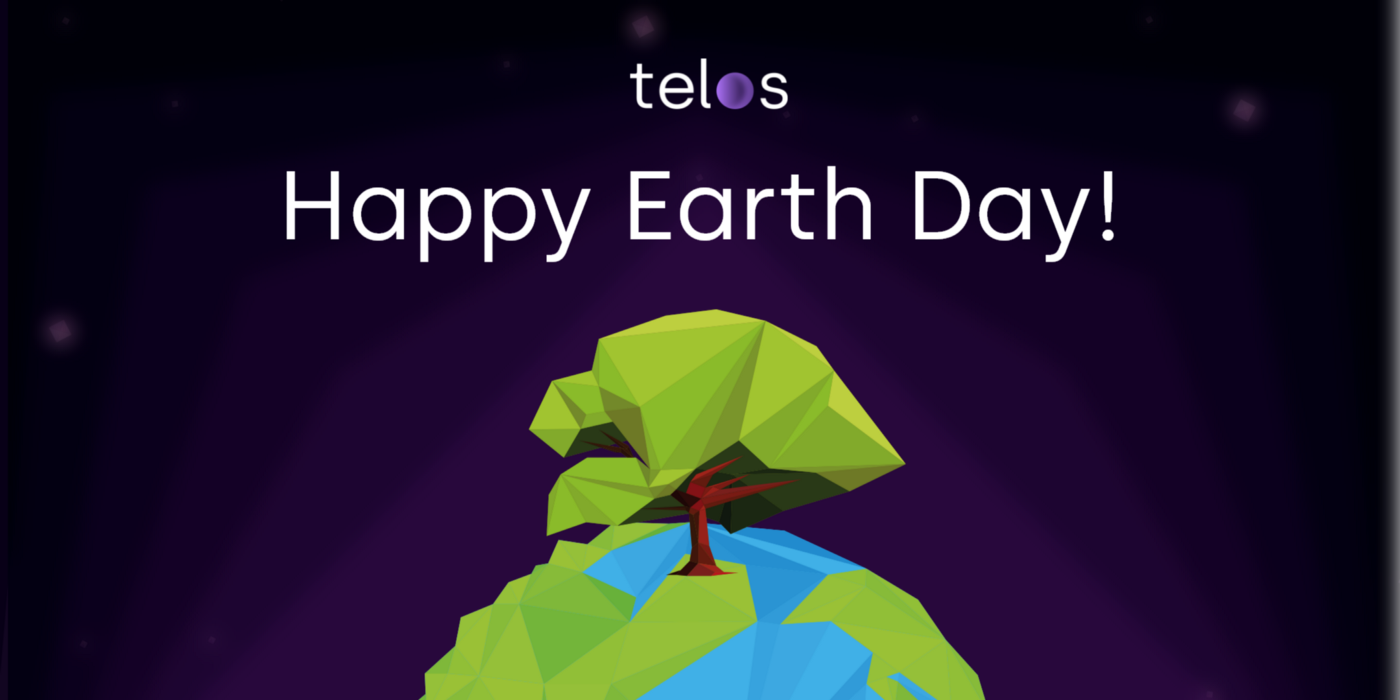 At Telos, it’s always been our mission to create a blockchain that benefits the planet while empowering its users. As a result, we’re proud to announce that our blockchain is now carbon neutral!

This commitment is being fulfilled in the form of biochar, which sequesters carbon (removes it from the atmosphere permanently), rather than buying emission avoidance credits.

We’ve partnered with Plannet Zero, part of RedShaw Advisors Ltd, a leading carbon risk management firm. To do this, they’ve calculated our carbon footprint by analyzing the Telos blockchain’s energy consumption over the life of the chain. This analysis dates back to the first block ever generated in late 2018.

dApps now running on the tEVM will be running carbon neutral smart contracts by default. The same neutrality umbrellas over all the end-users minting and trading NFTs or coins on the Telos Blockchain. There is something bigger than all of us to be said about this achievement !

AJ Dinger, Head of Business Development at the Telos Foundation

We believe this is not just the right thing to do for Telos, but it’s what’s best for the planet. So we’re excited to be taking this step and will continue to look at ways we can positively impact both people and nature.