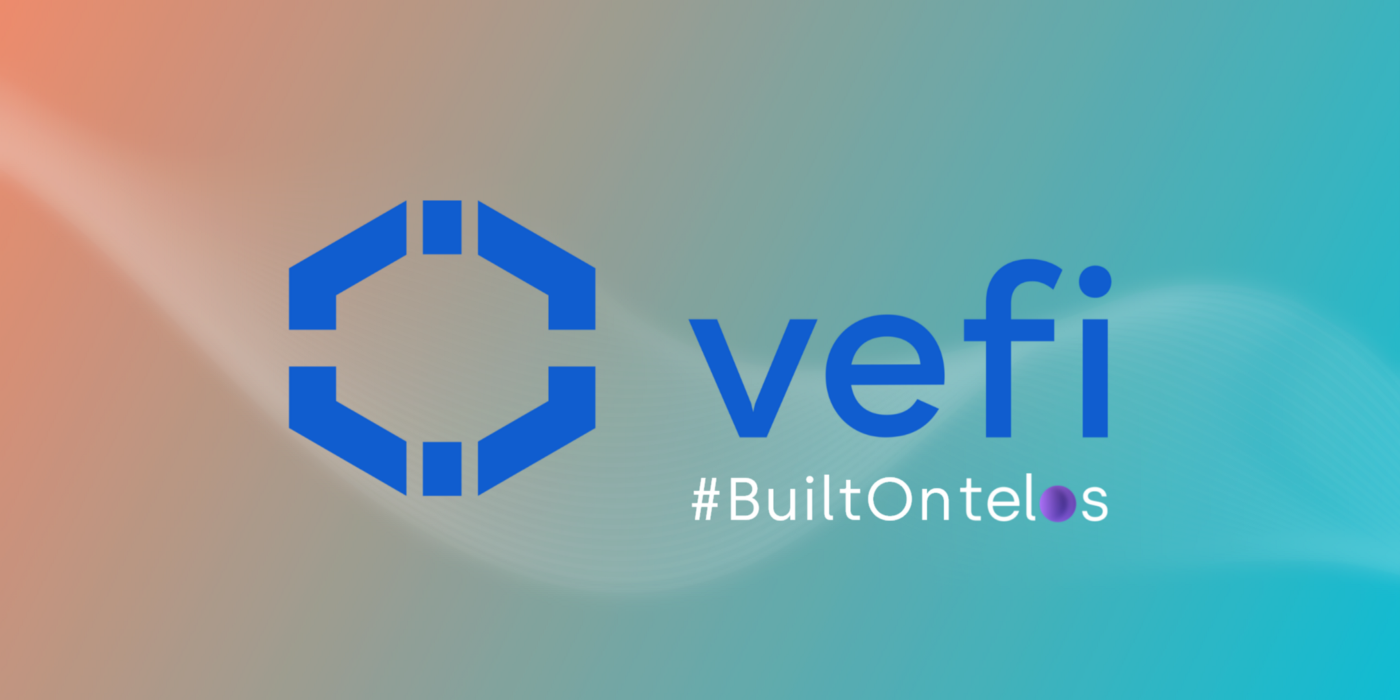 June is turning out to be an exhilarating month for the Telos ecosystem, as we are delighted to welcome another top-tier NFT marketplace to our ecosystem. The VeFi NFT marketplace, part of the larger VeFi ecosystem, is a cross-chain marketplace that enables users to bridge their minted non-fungible tokens across multiple blockchains, which will soon include Telos, and also place them on sale. Additionally, users will be able to trade their assets using TLOS tokens.

Our collaboration with VeFi is part of a continued effort by Telos to permeate the NFT community at large and provide greater access and exposure for NFT collections built on Telos. Our progress towards this goal speaks for itself, as we have onboarded many projects and marketplaces in recent weeks. We are confident that the VeFi NFT marketplace will add immense value to the Telos ecosystem.

VeFi aims to reward users with a marketplace that allows them to earn without having to mint an NFT. We are open to partnerships with retailers/collection creators. We understand finding buyers and NFTs has never been rewarding, so we came up with the perfect pitch. The Telos community can create collections in the VeFi NFT marketplace and get 15% revenue in TLOS from each NFT minted from their collection. It’s an ideal way for NFT lovers from the Telos community to join the space and be rewarded. Community members can also bridge their minted NFT from other chains to Telos and vice versa. Buying and selling of their assets can also be done using TLOS as their token of choice.

Aside from the fast and convenient runtime that Telos offers, we have found the Telos team and community to be more than hospitable to our startup. It’s a blockchain to build on and explore, and we’re happy to join and engage with the many unique projects that have partnered with Telos.

Also, Telos is a futuristic blockchain. A Blockchain that builds and gets involved with futuristic projects. As a visionary or someone with a drive to grow, Telos is the right place to harness the true potential of market-disrupting ideas and foster long-term growth.