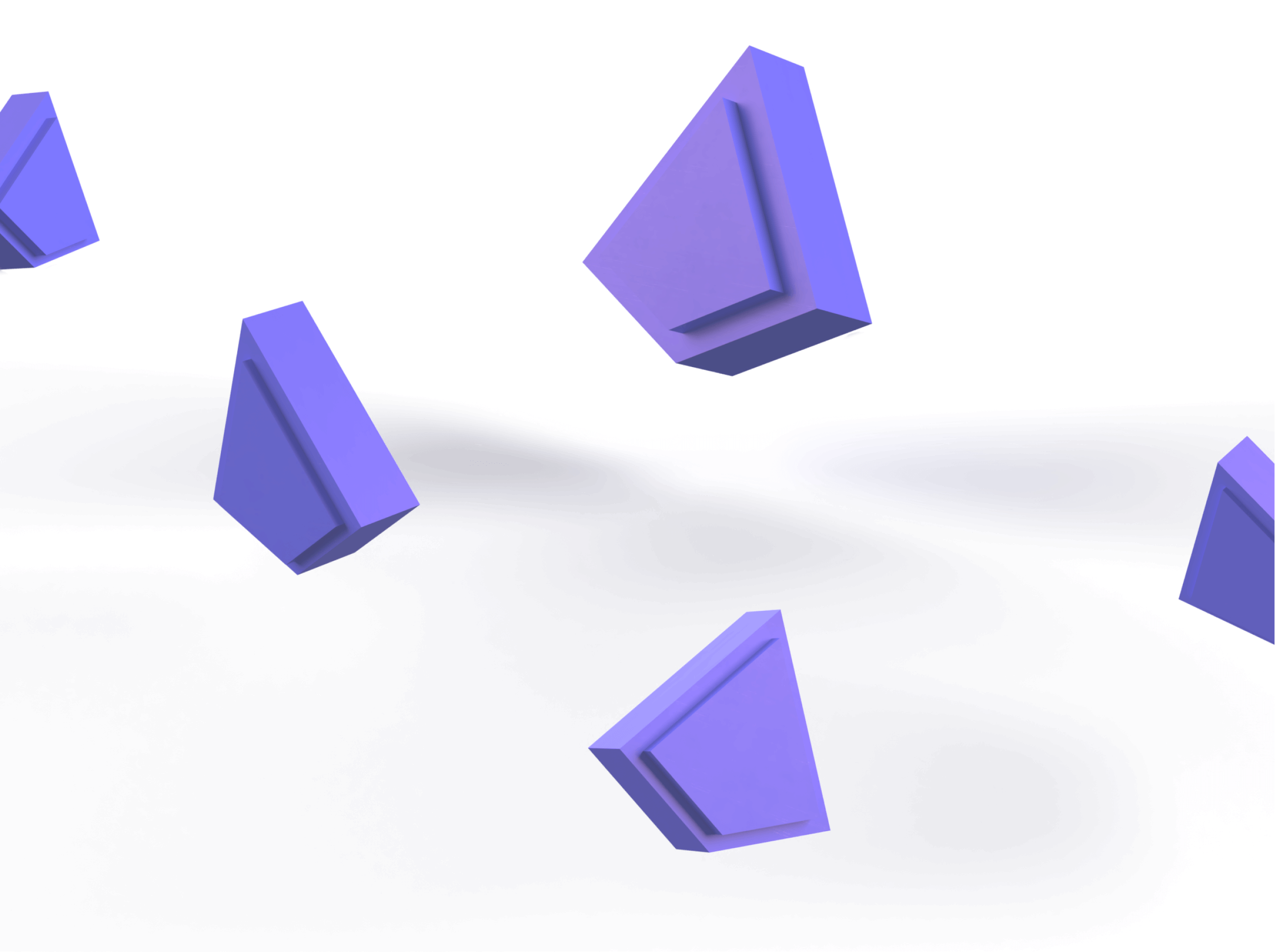 What is Telos EVM

Telos EVM is a scalable solution for Solidity based applications, built with the intent of revolutionizing the DeFi landscape. Unlike other scalable EVMs, Telos EVM is not just a fork of the original Go Ethereum code. It’s an entirely new EVM redesigned from the ground up to take full advantage of the power that Telos technology has to offer.

This new approach allows the Telos EVM to avoid the scaling issues that many major EVM alternatives run into. Despite its unique design, Telos EVM offers feature parity with Ethereum, this makes it a powerful solution for developers and users looking for an Ethereum Virtual Machine that can keep up with the demands of mass adoption.

Telos EVM offers a sustainable solution to the millions of dollars stolen from traders every month on other EVMS.

Thanks to the scalable nature of Telos EVM, users can transact as little $1 and still see profit.

Telos is the leading blockchain solution for environmental, social and governance concerns.

EVM Introduction - How To 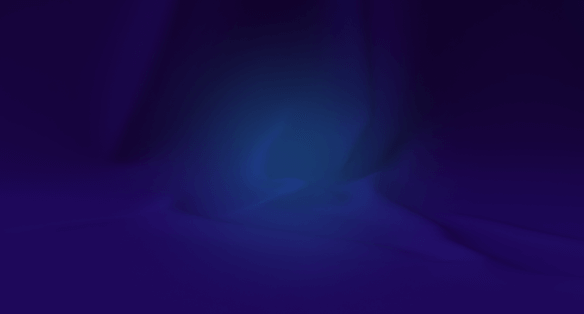 Join a community of dedicated developers, passionate about building on the Telos EVM. 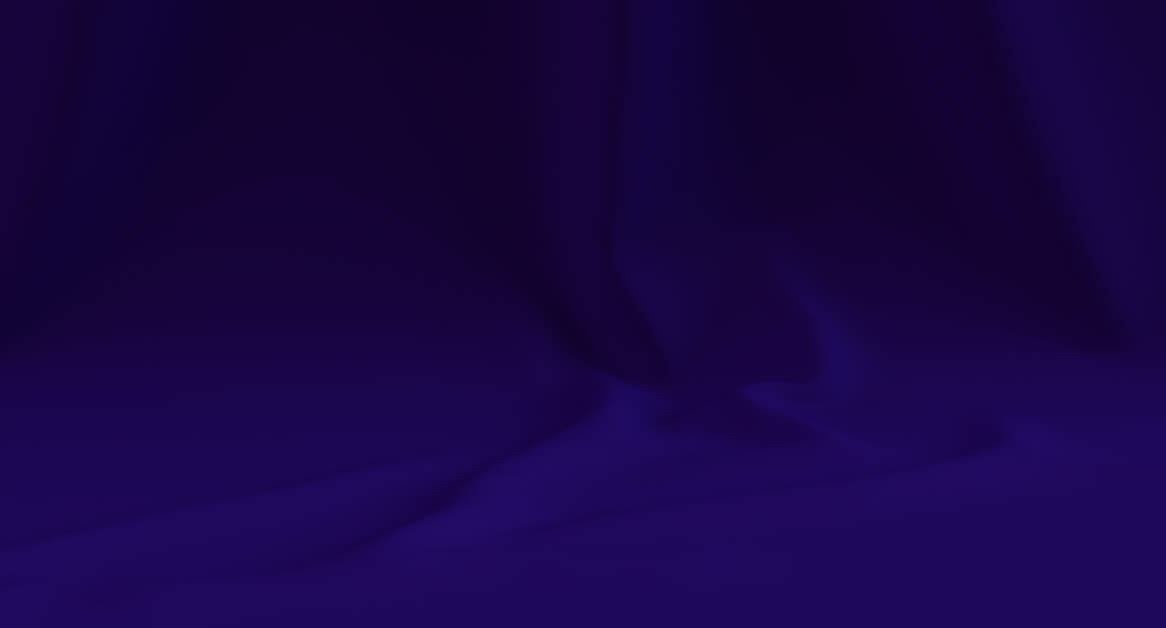 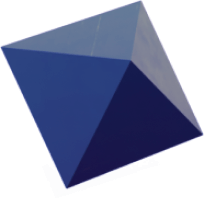 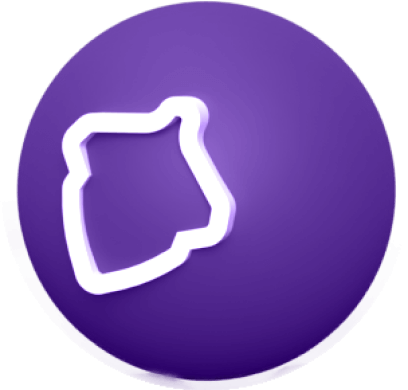 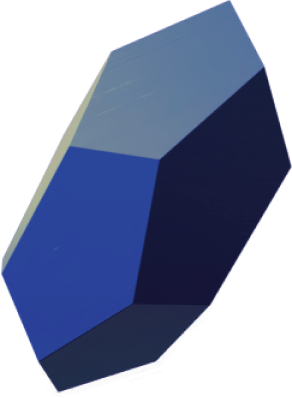 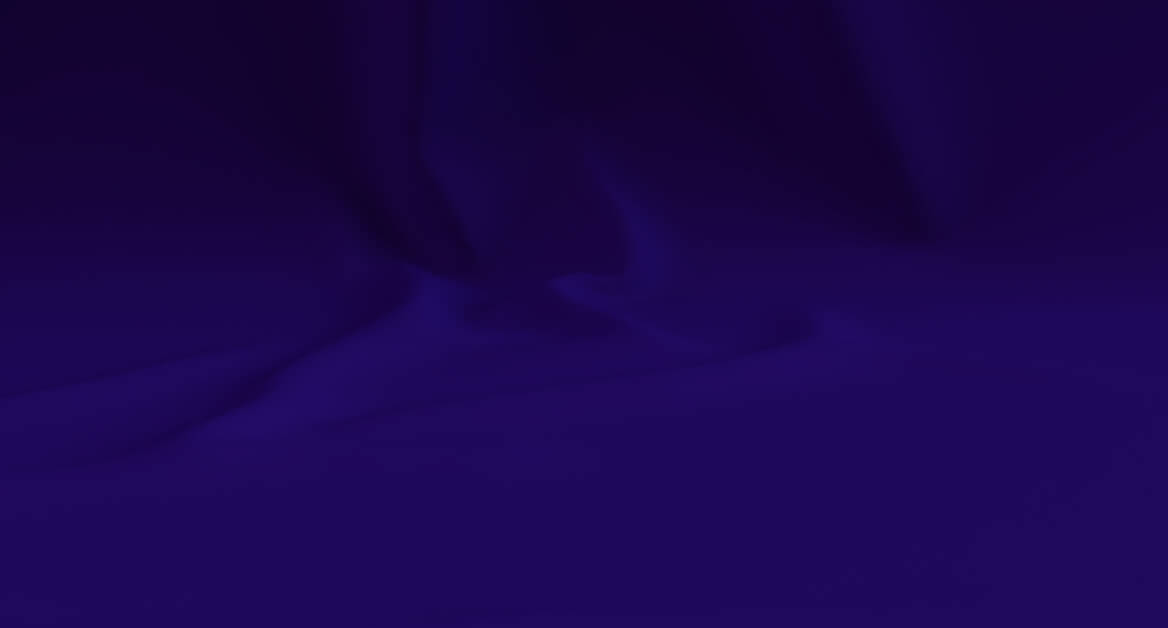 Experience the fastest, most performant EVM, with the demo AMM running on the Telos EVM testnet. 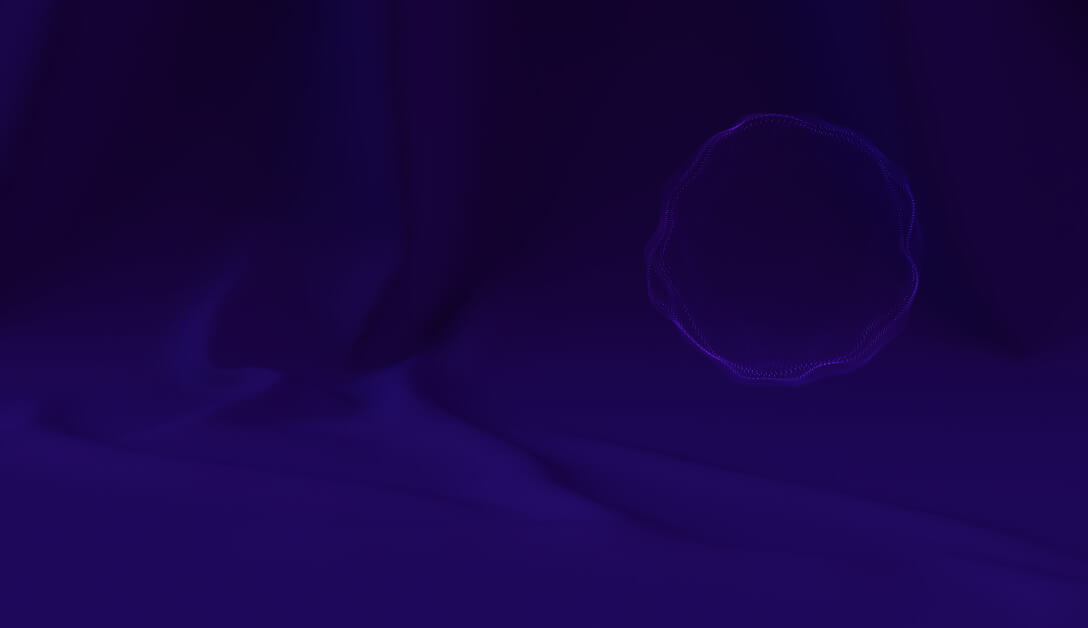 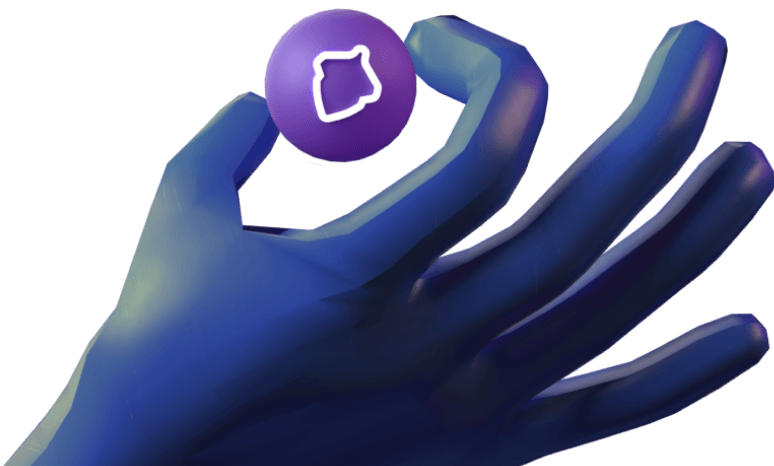 If you are a project, developer or investor, interested in joining the Telos ecosystem, we would love to hear from you! 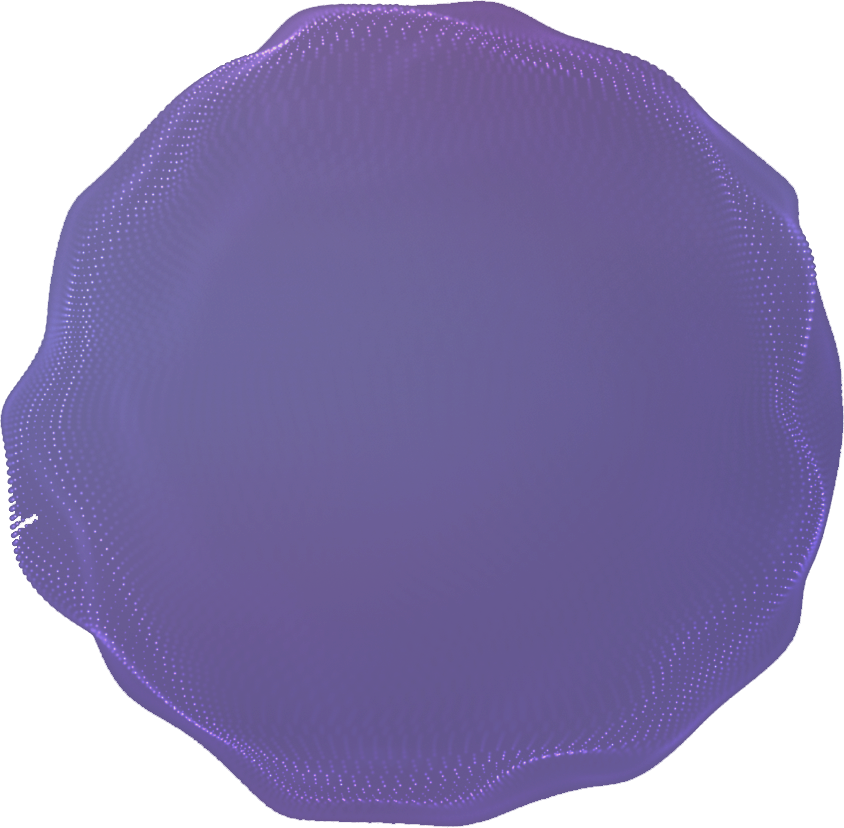 Over 100x the capacity of Ethereum

Front-running is an industry-wide problem, in which millions of dollars in profits are being syphoned from unsuspecting traders. It started with bots offering high gas fees to jump the line, in front of high value transactions. Today, miners are performing the front-running, by inserting their own transactions ahead of others, while paying only the minimum gas fees. This is called MEV for miner extracted value or maximum extractable value.

Now, the industry has reached a point where a system of bribes are proposed to miners to take up transactions directly. With only a handful of mining pools controlling the majority of block creation on other networks, it is not possible to avoid this system of bribe-or-be-robbed that will come to all Ethereum-based chains. Very few people talk about this massive industry problem, as no one has come up with a sustainable solution - until Telos EVM. 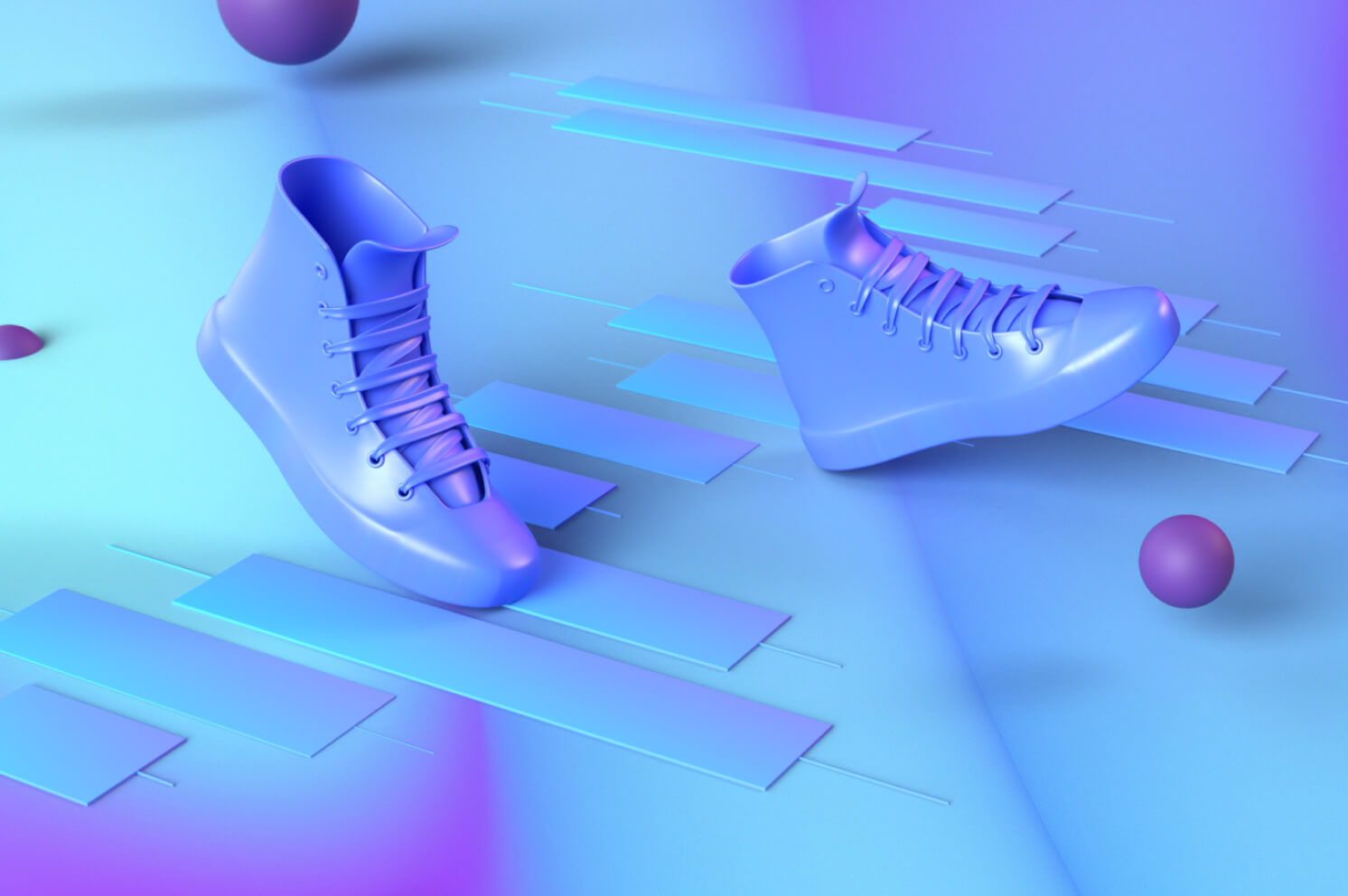 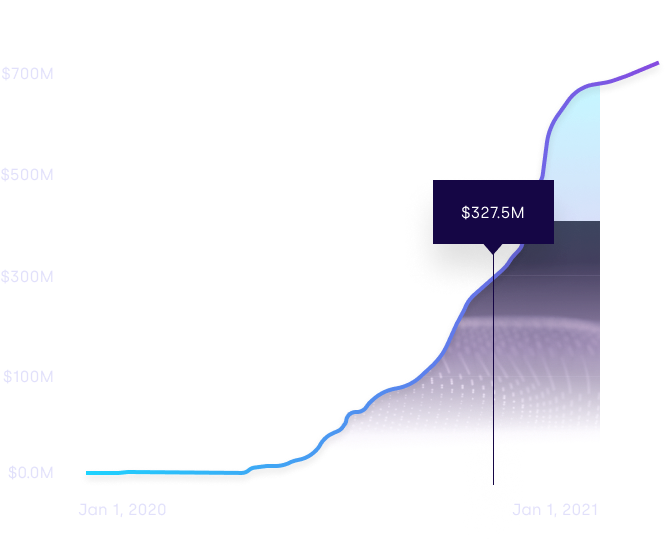 Telos is a third generation blockchain that is extremely fast, creating two new blocks every second. This leaves little time for bots to scan the mempool for valuable trades. Furthermore, a fixed-rate gas fee on Telos EVM transactions means that no one can jump ahead of another person by offering a higher fee.

Most important of all, Telos is a blockchain that’s governed by its community, with clear rules of what its validators are allowed to do and the penalties for breaking these rules. On Telos, all block producers must process transactions on a first-in, first-out basis, as they receive them. They cannot reorder transactions for profits. Together, these factors provide strong protection from any front-running on Telos EVM.

The low transaction costs and fixed gas fees of Telos EVM will revolutionize the landscape of the DeFi industry. The scalable nature means that users from around the world will be able to transact amounts as little as $1 and still see profit. A practice that’s impossible on other EVMs due to their fluctuating gas fees and high transaction costs. 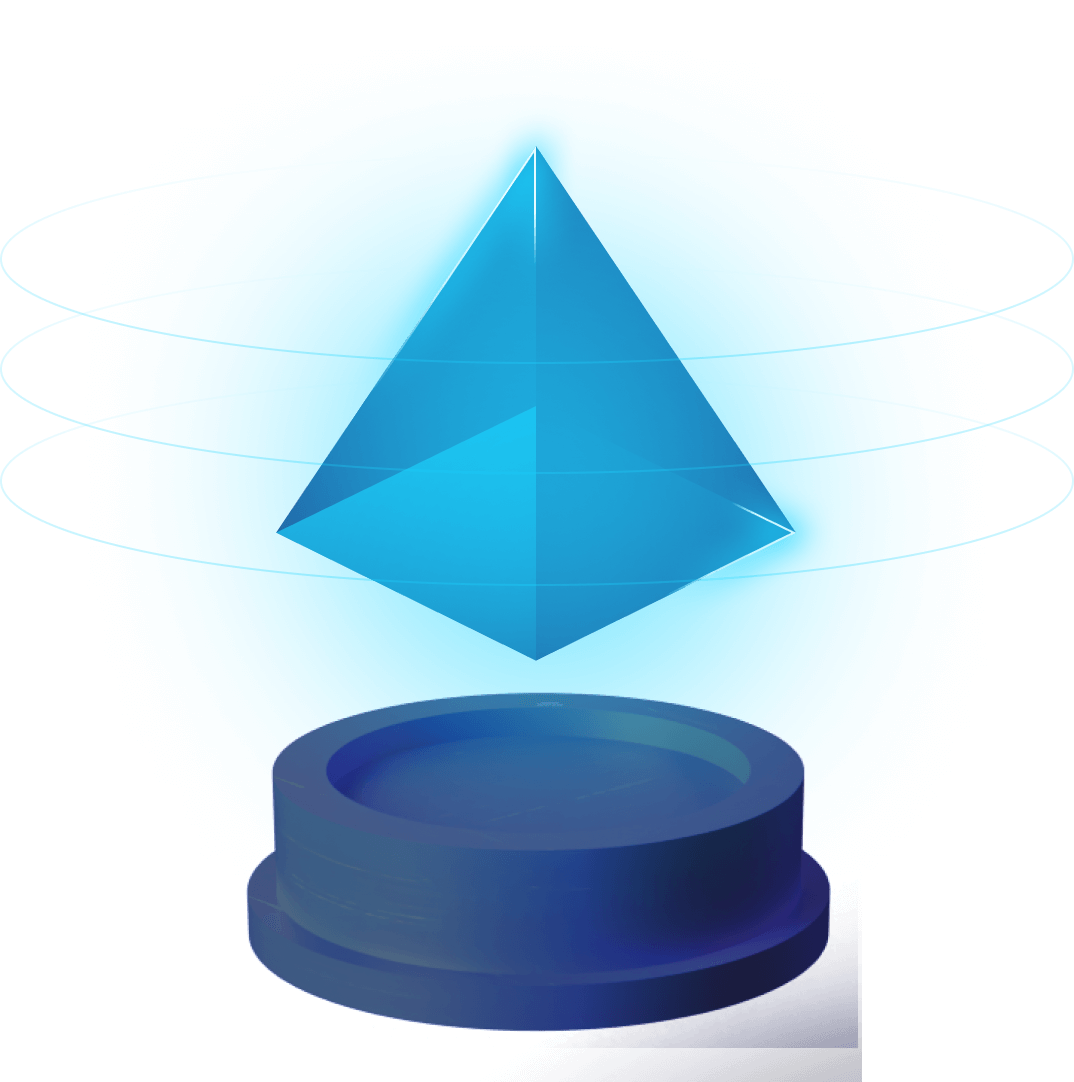 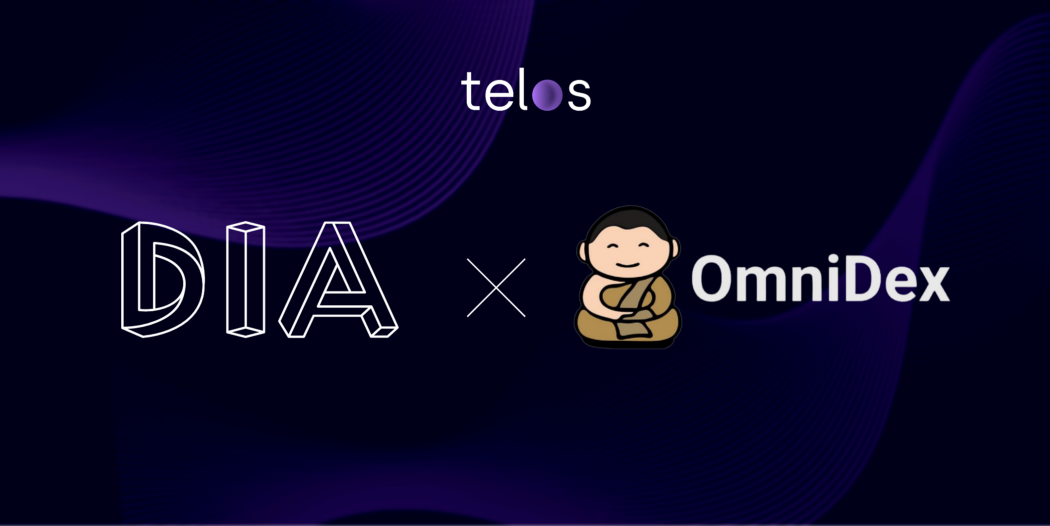 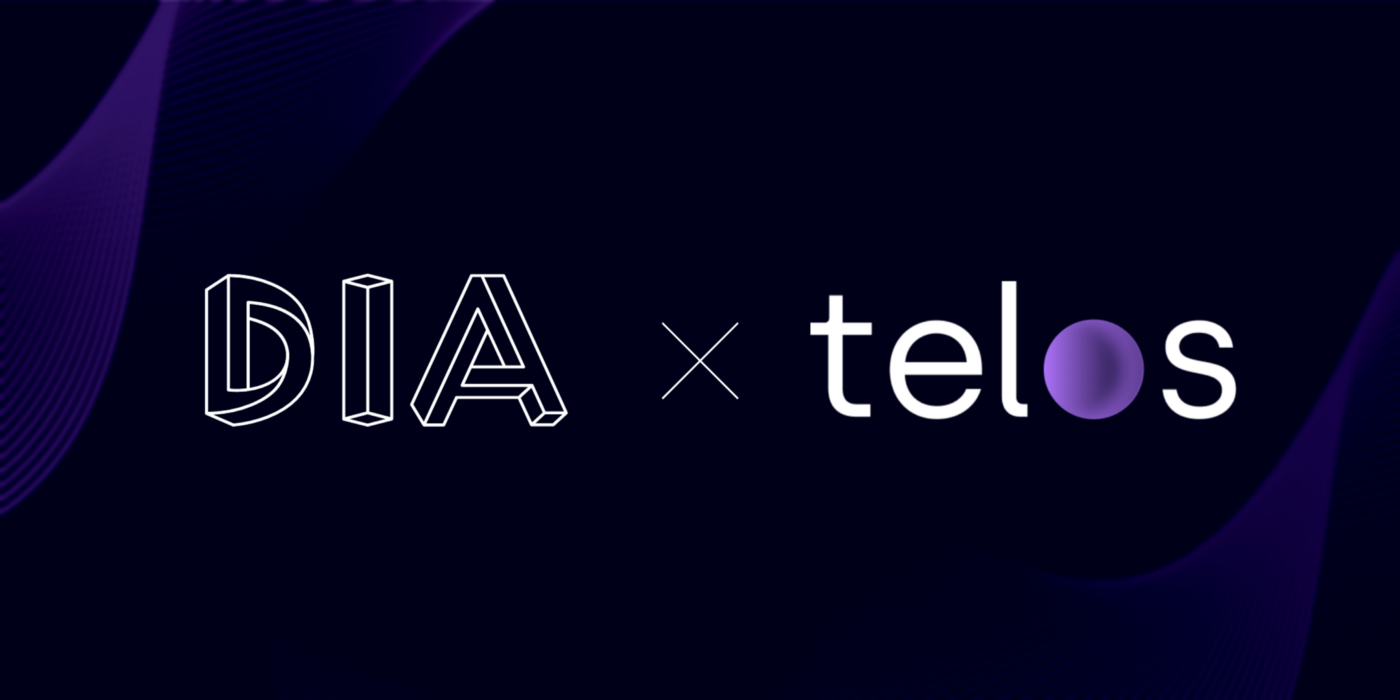 DIA Oracles Get Integrated Into the Telos EVM Blockchain 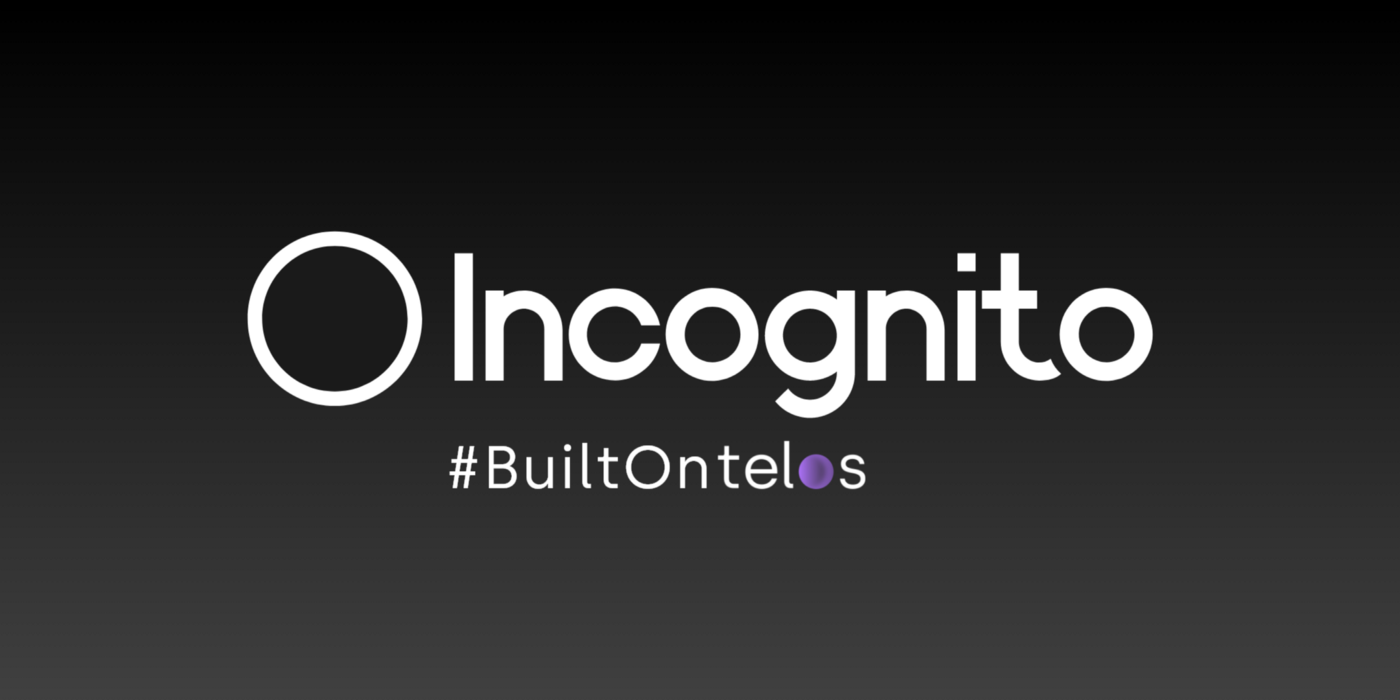 If you’re interested in getting involved in the Telos EVM, drop us a line below!