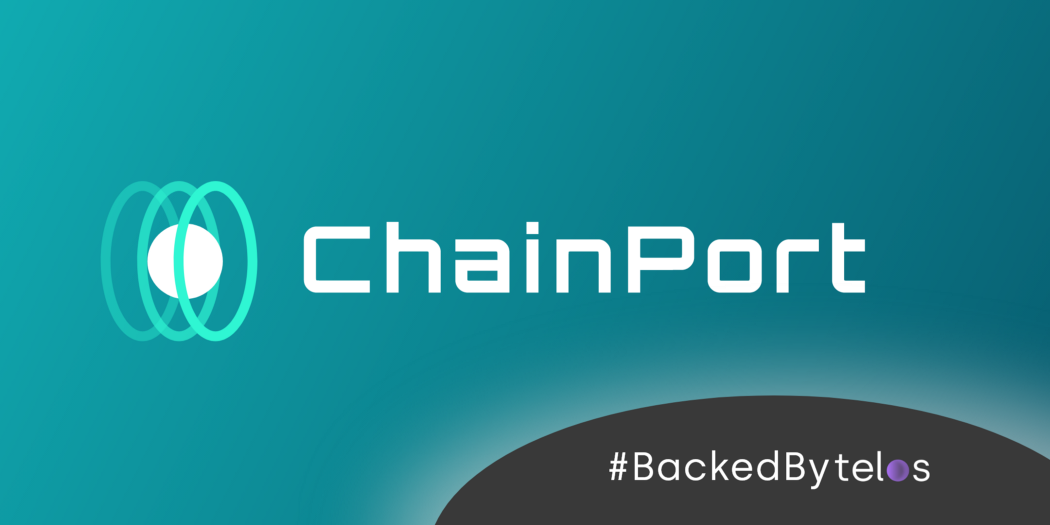 Telos and ChainPort are proud to announce a new partnership that will integrate the TelosEVM into the ChainPort blockchain bridge, allowing you to interact with Telos tokens on the only bridge with custodian security. This is an important step forward for Telos as we continue our push to emphasize what Telos can do and why it’s the best blockchain platform available. In addition, we hope this partnership can help further accomplish the goal of building a better future for blockchain technology.

In today’s rapidly evolving crypto space, interoperability is essential to the success of any blockchain platform. ChainPort is a platform that allows users to gain more exposure to Telos via its innovative blockchain bridge that goes above and beyond to provide custodian-level security to its users. This form of protection makes it highly secure against bad-intentioned actors who would hope to take advantage of the platform. Furthermore, by combining multi-layer technology, including FireBlocks, Gnosis Safes, and hardware isolation, users can rest assured that their assets are protected in the only bridge to provide full interoperability from day one.

An initiative that allows for permissionless cross-chain ports, ChainPort, just got bigger and better! They now support seven wallets, which means they’re the perfect choice for Telos!

ChainPort has a straightforward user interface that makes the bridging process a breeze. Their fast speeds and direct support make interaction easy for developers and consumers alike. It also means their bridge is easily embeddable into dApps and websites, which is great news for market makers and exchanges who use their API to provide a seamless bridging experience.

Telos and ChainPort are joining forces to make it easier for users to gain exposure to the TelosEVM ecosystem, providing the utmost security available. The speed of the TelosEVM, combined with the cross-chain capabilities and security of ChainPort, provides the perfect environment for users to interact with the proper gold standard of blockchain technology.

ChainPort is creating bridges between blockchains, turning a fragmented crypto space into a unified universe.

Telos Blockchain (Tlos) is a 3rd generation smart contract platform that offers compatibility with Solidity, Vyper, and Native C++ smart contracts, providing full EVM/Solidity support as well as a fee-less native smart contract layer upon which the EVM is built. Telos’ performance is unrivaled in the industry and was purpose-built to offer speed, scalability, cost-effectiveness, decentralization, and end-user fairness. The network can sustainably support hundreds of millions of transactions per day, produces blocks in 0.5-second intervals on a first-in-first-out basis (eliminating frontrunning on the network), offers a fee-less native, and low per transaction cost EVM (<$0.10), and a fully decentralized block producer network.