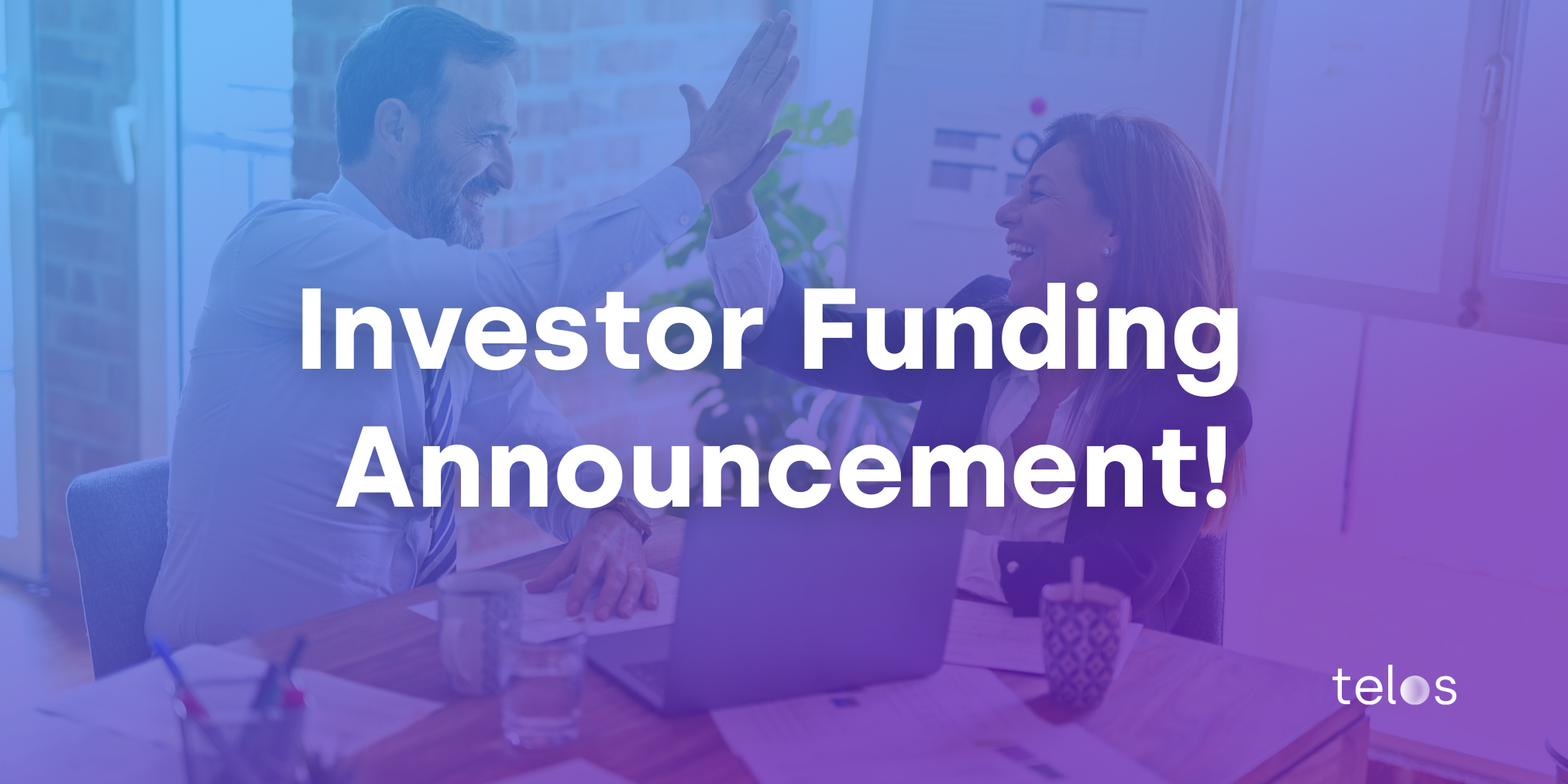 A group of 5 prominent crypto investors have invested 8 million USD in a strategic deal that provides a major capital boost. This news comes as the Telos network launches the most advanced Ethereum Virtual Machine platform available today.

These investors paid a premium to purchase the remaining funds left over from the T-Bond sale. The investors are also contributing both deal making power and expertise to Telos.

Whilst the Telos community will benefit from the funding, the skillset and relationships brought in by these individuals got the deal over the line. Telos is ramping up for big exchanges and a flourishing defi ecosystem with Telos EVM, and this extra firepower will help us achieve our goals.

Each of the five investors brings a wealth of knowledge to the Telos community. Some have connections at major exchanges or popular Ethereum-based applications/services. Others possess an in-depth knowledge and experience of what it takes to lift a project like Telos to the heights of ecosystems like Solana and Matic.

The five investors entered the agreement via a community liaison when TLOS was trading at 90 cents. They agreed to pay a 10 cents premium on the market price. Overall, their willingness to pay a premium was a very positive signal for the value of Telos.

These funds were made available as voted by the community in December 2020. The stakeholders overseeing the T-Bond funds unanimously agreed to release the remaining T-Bond funds for the strategic sale given the alignment provided by this deal and the benefits to Telos.

This deal also had unanimous support from both the Telos Core Developers (TCDs) and Telos Foundation. They recognised the huge benefits of bringing in experienced "OG" investors.

The 8 million USD in funds were distributed to the network’s Ethereum Gnosis safe. The funds will be dispersed between the Telos Foundation, TCDs, and the liquidity fund. This provides a massive boost to the ecosystem as a whole via increased development, marketing, and network liquidity.